Just days ago it was announced by UFC President Dana White that Mark Munoz was injured during training and would not be fighting Chael Sonnen at UFC on Fox 2. There was no word as to what the injury was at the time, but it obviously required immediate attention. Stepping in for Munoz on short notice was Michael Bisping.

It was announced later that he injured his elbow during training. When it was examined by doctors they found floating bone chips that would need to be removed surgically.

Below are pictured that Mark sent out to his twitter fans. Can you say Ewwwwww!!! 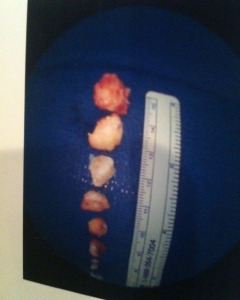 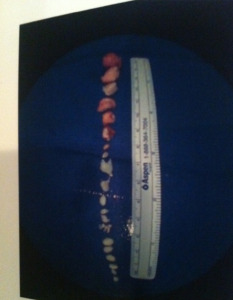