MMASucka writers Shawn Smith and Justin Faux are venturing to every corner of the world to bring you the MMASucka International Spotlight. Every Monday and  Thursday in November,  a new article will debut highlighting the best fighters, prospects, and promotions from a country we feel deserves some spotlight. Enjoy.

Thanks to the UFC’s dedication to world-wide domination, we’re seeing mixed martial arts spread to every corner of the world at a rapid rate. Recent events in Germany and Sweden have bolstered the company’s standing in Europe and driven to the sport to levels of popularity never before seen in a combat sport.

Although the UFC has yet to debut in Poland, the country has a booming mixed martial arts scene that has continued to expand. Promotions such as KSW have sold out large arenas throughout the country with Mariusz Pudzianowski at the helm of the boom. Although most North American fans would mention Canadian Krzysztof Soszynski when Polish MMA is mentioned, it will not be long before Poland has a fully fledged fighter among the UFC’s ranks.

The most prominent promotion in the country is the previously mentioned Konfrontacja Sztuk Walki (KSW). Far ahead of their time, the promotion began in 2004 with a light-heavyweight tournament. With the signing of Pudzianowski and the revolving door of UFC opponents, the company is making stars of their home-grown talent.

The other company worth mentioning is Beast of the East (BOTE). Although the promotion has yet to emerge as a threat to KSW, they certainly have a knack for creating talented fighters. Bellator’s Damian Grabowski as well as UFC veteran Maciej Jewtuszko have both called the promotion home at one point in their career.

There’s three talents to focus on which represent the past, present, and future of the company. Pudzianowski may be the biggest star in the company’s history, but Mamed Khalidov and Jan Blachowicz are not only KSW’s future, but the future of mixed martial arts. 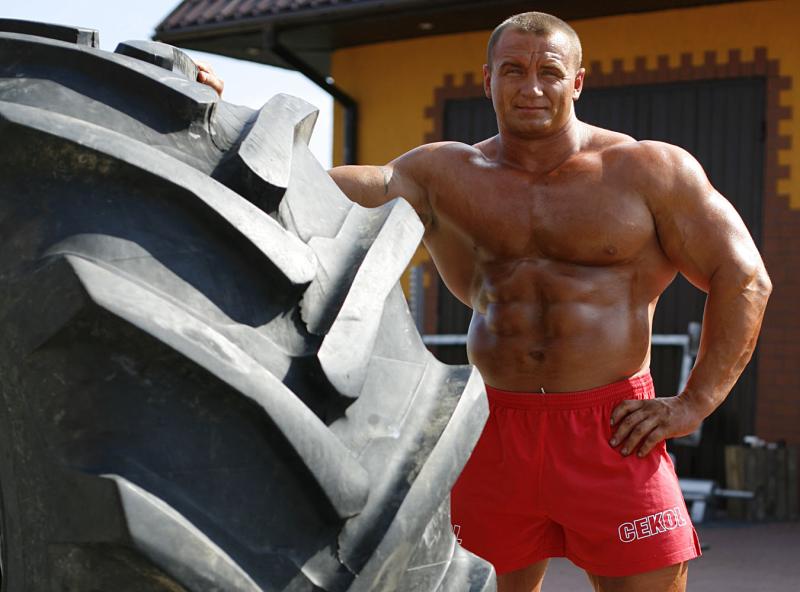 When you type “Poland MMA” into a Google search, the first and most prominent response leads to the superstar of Polish mixed martial arts, Mariusz Pudzianowski. An accolade-filled career as a Strongman made Pudzianowski a star in his native land of Poland, something KSW looked to take advantage of. In 2009, the super-heavyweight made his debut at KSW 12, submitting Marcin Najman by punches and establishing himself as the biggest start in Polish MMA. Unfortunately, Pudzianowski has likely reached his limit both in talent and popularity. He has defeated the fighters he should and lost to the ones thought to test him. Eventually, fans will tire of seeing the powerhouse beat up fighters of significantly less talent. 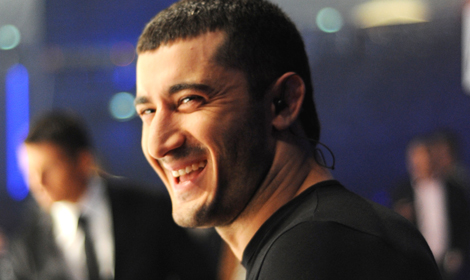 Mamed Khalidov
Although Pudzianowski may be the most famous of Poland’s MMA talent, it’s Khalidov who is generally considered the most talented fighter in the country. Fighting since 2004, the middleweight has made his name across the world as a dangerous well-rounded fighter throughout the 2000’s. Like Pudzianowski, Khalidov has considered KSW home for many years, but the 32-year-old has also fought for World Victori Road and ShoXC. Khalidov holds wins over many of the world’s top middleweights including Jorge Santiago, James Irvin, Daniel Acacio, and Matt Lindland. Unfortunately, Khalidov has turned down UFC deals in the past as they cannot match the money KSW offers.

Jan Blachowicz
Blachowicz is the youngest of the talents mentioned in this list, and is also the most unproven. His 16-3 record is impressive, and he’s shown well rounded skills both on the feet and the ground throughout his career. He’s found a home with ground and pound and has often used that position to dominate opponents. Despite this, Blachowicz has struggled to finish the more talented fighters he has faced, including Sokoudjou (who he lost their first bout to), Houston Alexander, and Mario Mirando. He has a lot of growing still to do, but Blachowicz could be a star for KSW for many years to come.

Murad Ramazanov Details Journey From The Russian Streets To ONE