MMASucka Radio is back in your living rooms for your listening pleasure.

Waking up on Tuesday morning to shocking news story that the International Olympic Committee have decided to pull the plug on Wrestling in the 2020 Olympics.

So with that we decided to nab a collegiate wrestler to join the show as our first guest.

We chat with UFC 158 welterweight fighter Johny Hendricks. He opens up to us about his thoughts on the IOC getting rid of wrestling, how it will impact NCAA wrestling and kids coming up in the sport. We will also delve into his fight against Jake Ellenberger at UFC 158 next month.

Next we will chat with Anthony Pettis who is set to drop down to featherweight to fight for the championship against Jose Aldo. We will discuss his thoughts on that match-up, the weight cut, his plans on staying at featherweight and much more.

This episode was brought to you by our good friends at BetHubb.com, head over to BetHubb and get your $10 sign up bonus. 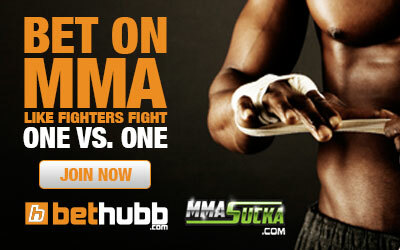