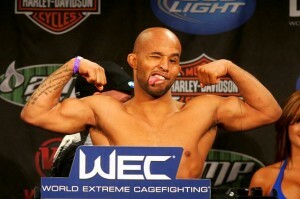 UFC on FOX 8 is set to go down this weekend from the KeyArena in Seattle, Washington and we will be dissecting the card from top to bottom (well at least the main card) on this weeks episode.

We will first welcome back to the show one of the nicest guys in the sport and also the UFC flyweight champion Demetrious Johnson. We chat with Johnson about his title defense against John Moraga at UFC on FOX 8, his first taste of fatherhood, fighting in front of his hometown crowd and much more.

We then are going to bring back Sherdog.com’s own Jordan Breen. We will go over this weekends fight card and all of the other on-going news in the world of mixed martial arts with Mr. Breen.

All that and a bag of chips brought to you by the number 8 and of course head over to Onnit and get yourself 10% off with the coupon code “MMASUCKA”.