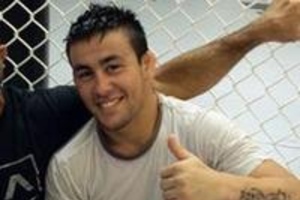 In the main event Pedro Munhoz captured the vacant RFA bantamweight title in a fantastic tussle with Jeff Curran. Munhoz won the fight from bell to bell, however the judges scored it a split decision.

Former Ultimate Fighter Kevin Casey was able to pick up the unanimous decision in the co-main event against Casey Ryan.