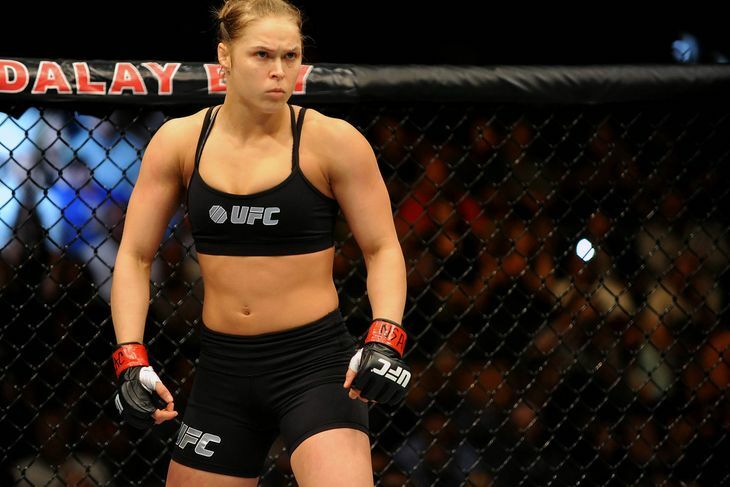 That’s right—she’s back! Ronda Rousey, the major force in women’s MMA, is once again kicking ass and looking good doing it in her second insureon Protector video, Lemonade Stand.

As you may know, Ronda Rousey, the UFC Women’s Bantamweight Champion, launched a campaign earlier this year as the “insureon Protector,” a superhero who defends the 40 million small businesses in America.

How does she do it? Just check out this hilarious video of Ronda Rousey as the insureon Protector standing up for the pint-sized owner of a lemonade stand

The insureon Protector is passionate about protecting small-business owners—just like insureon itself, which protects more than 30,000 entrepreneurs, including MMA trainers, gym owners, and fitness professionals. 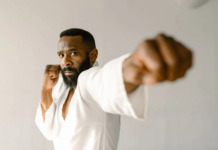