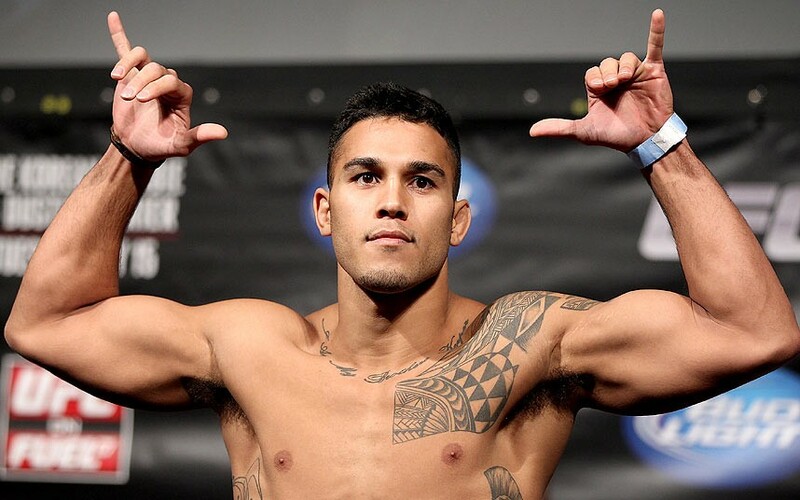 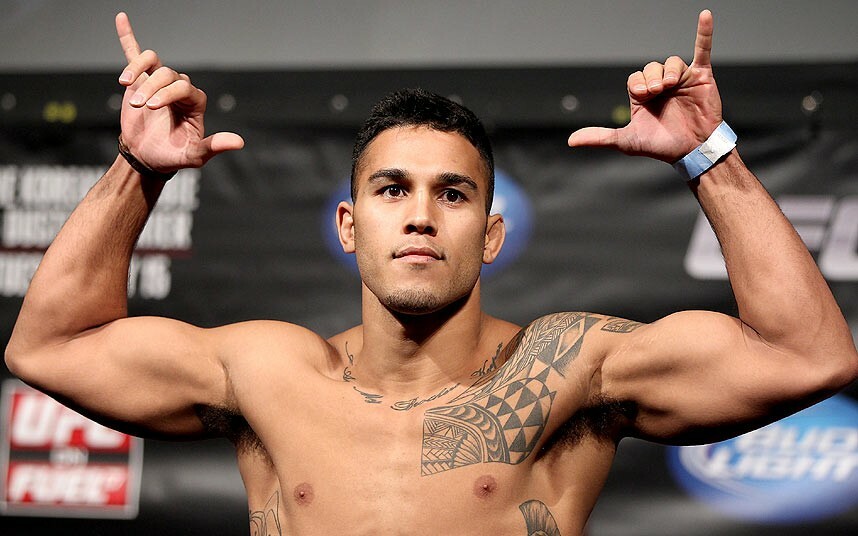 The Ultimate Fighting Championship announced that Bangor, Maine, childhood home of UFC president Dana White, will host the state’s first ever UFC event at Cross Insurance Center on Saturday, August 16. UFC Fight Night will showcase local talent, in addition to some of the sport’s top contenders. The five-round main event will be announced in the coming days.

“I’m so excited to finally bring the UFC to Maine,” UFC president Dana White said. “People in Maine have been asking me to bring the UFC there for a long time, so we’re bringing a great card to Bangor on August 16! I love Maine, I have a home and family there, and I’m really looking forward to this event!”

UFC Fight Night is a treat for locals, as Lincolnville native and 13th-ranked middleweight Tim Boetsch (17-7, fighting out of Sunbury, Pa.) comes home to face No. 14 contender Brad Tavares (12-3, fighting out of Las Vegas, Nev. by way of Kailua, Hawaii). Boasting an impressive resume that dates back nearly a decade, Boetsch holds wins over C.B. Dollaway, Hector Lombard, and Yushin Okami. This August, “The Barbarian” takes on one of the division’s rising stars in Tavares. After making his debut on The Ultimate Fighter Season 11, Tavares quickly racked up seven UFC wins, including a five-fight unbeaten stretch, and he will return to the Octagon on Boetsch’s home turf with the intent to spoil his opponent’s homecoming.

Plus, fans will witness a heavyweight showdown between two former collegiate athletes as Shawn Jordan (15-6, fighting out of Baton Rouge, La.) takes on Jack May (7-1, fighting out of Fullerton, Calif.). Jordan, a former star fullback at LSU and member of the 2007 National championship team, has used his superior athleticism and power to successfully transition into the world of mixed martial arts. With 11 knockout victories to his name, “The Savage” is primed and ready for a run at UFC gold. Standing in his way, is the 6-foot-8 kickboxing specialist and former college basketball standout May. With six of his seven victories by way of first-round knockout, May will be no easy feat for Jordan. The Savage takes on “The Outlaw,” with the victor a step closer to becoming one of the division’s elite.

In addition, Tom Watson (16-7, fighting out of Southampton, England) takes on UFC newcomer Sam Alvey (24-5, 1NC) in a middleweight matchup.

Don’t miss this chance to watch the best fighters in the world compete at the UFC’s first ever event in Maine. More fights to be announced in the coming weeks.

Tickets for UFC FIGHT NIGHT go on sale June, 20 at 10 a.m. ET and are priced at $150, $100, $75, and $50. Tickets are available for purchase at www.ticketmaster.com. Ticket sales are limited to eight (8) per person. To charge by phone with a major credit card, call Ticketmaster at (800) 745-3000. Tickets are also available at Cross Insurance Center box office. Ticket prices do not include applicable service charges.

UFC Fight Club members will have the opportunity to purchase tickets to this event Wednesday, June 18 at 10 a.m. ET via the websitewww.ufcfightclub.com. A special Internet ticket pre-sale will be available to UFC newsletter subscribers Thursday, June 19 starting at 10 a.m. ET. To access this presale, users must register for the UFC newsletter through UFC.com.