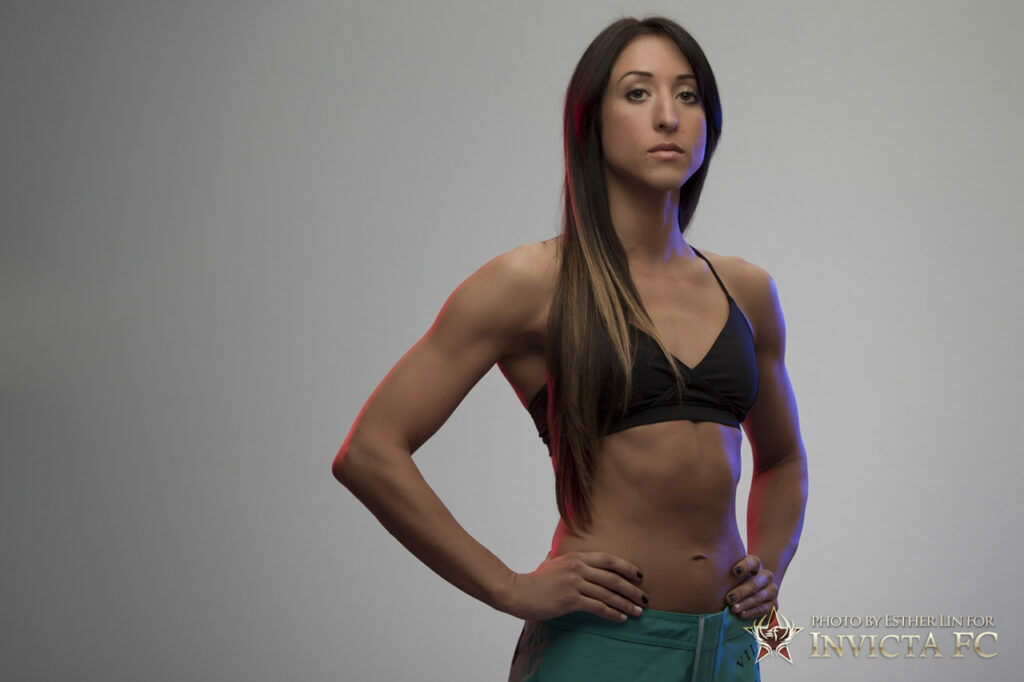 For the first time in history, the new season of The Ultimate Fighter (TUF) will feature an all-female cast and will have a UFC championship title on the line. The storied reality series will feature a women’s 115-pound tournament to determine the first ever UFC women’s strawweight champion. UFC lightweight champion Anthony Pettis and No. 2-ranked lightweight contender, Gilbert Melendez, will serve as coaches and meet in a championship showdown of their own at the conclusion of the season.

The Ultimate Fighter: A Champion Will Be Crowned kicks off with a two-hour premiere Wednesday, September 10, at 10 p.m. ET on FOX Sports 1.

The top 115-pound females on the planet will compete over the course of the season for the honor of being the UFC’s second female champion, alongside bantamweight (135 pound) champion Ronda Rousey. Amongst the cast are two former Invicta FC champions, a former International Kickboxing Federation women’s bantamweight, a United States kickboxing champion, an astrophysicist and a former professional ice hockey player.

In line with previous seasons, the women will be divided into two teams, coached by Pettis and Melendez. The series will follow the teams as they live and train together in preparation for their fights. The culmination of the season will see the two semifinalists meet at The Ultimate Fighter Finale in late 2014, where the inaugural champion will be crowned.

For more show information, bios, videos and photos, visit ultimatefighter.com and don’t forget to follow us on Twitter @TUFonFS1 or onFacebook.com/TUF.