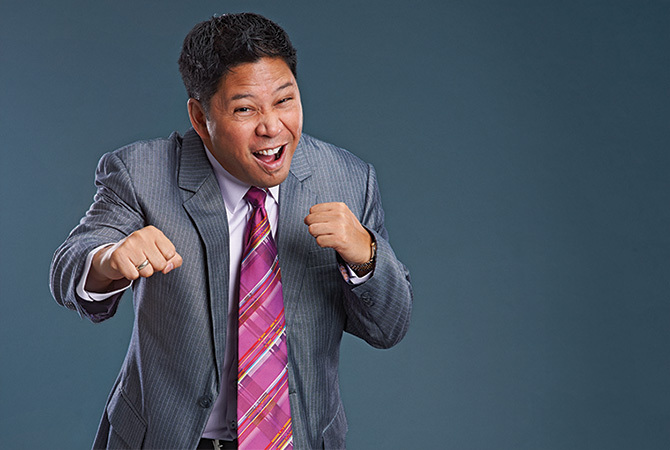 A USD $50,000 bonus system, which is expected to take effect at ONE FC 18: War of Dragons this Friday in Taipei, Taiwan, has been implemented by ONE FC boss Victor Cui.

The system has thus far received a positive response from media personnel, fighters and fans alike. Fighters are expected to step it up a notch in all their future performances now with this hefty reward in place. But of course, impressing their boss will have to be at the top of their checklist first.

“For every event, I will award US$50,000 to the fighter who impresses me the most in terms of: a) thrilling the fans with exciting action, b) demonstrating an incredible warrior spirit, c) exhibiting amazing skill, and d) delivering a phenomenal finish,” quoted Cui, on ONE FC’s official Instagram handle.

It’s well worth noting that only one fighter will take home the fifty grand after each event. The bonus has been named ‘The ONE Warrior Bonus’, and we’ll definitely keep our eyes peeled on the first fighter that’ll take home the extra cash.