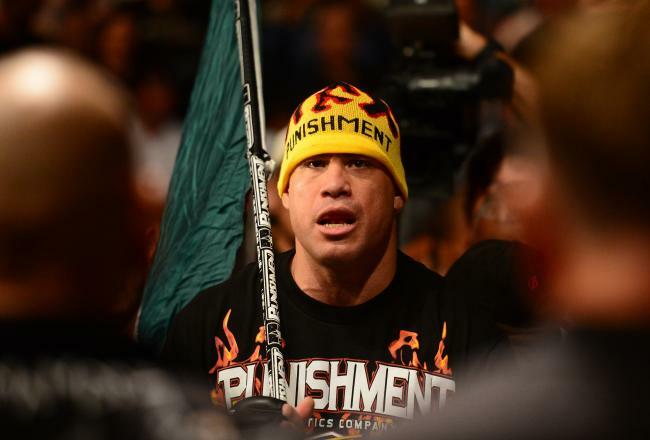 On Wednesday it was announced that former UFC light heavyweight Stephan Bonnar has signed with Bellator MMA.

In his written statement he made it clear that he wanted to fight another former UFC light heavyweight — Tito Ortiz. Following the statement, Ortiz took to Twitter to make it crystal clear that he is ready and waiting for “The American Psycho.”

Keep it locked to MMASucka.com for more on the Ortiz and Bonnar drama as it arises.