Josh Hill out, Cody Bollinger in against Marlon Moraes at WSOF 13

With just nine days until fight night; Josh Hill will no longer fight Marlon Moraes for the WSOF bantamweight title. Cody Bollinger will replace him in what is now going to be a non-title fight due to Bollinger having 25 lbs to cut on such short notice. It will instead be a 140 lb catchweight.

Moraes (13-4-1) has been on an absolute tear as of late. Unbeaten since joining World Series of Fighting, Moraes won the inaugural bantamweight championship in his last outing when he dominated Josh Rettinghouse en route to a unanimous decision victory. Before this he was coming off wins over Brandon Hempleman, Carson Beebe, Tyson Nam and UFC/WEC veteran Miguel Torres. All of which took place inside the WSOF cage.

Bollinger (16-3) is also unbeaten in the World Series of Fighting cage after two fights within the promotion. He is coming off of  quick submission win over Pablo ‘The Hurricane’ Alfonso. Before this he fought Tyson Nam in his debut, and defeated him by unanimous decision.

This fight will be the main event of WSOF 13.

WSOF 13 takes place on September 13 in Bethlehem, Pennsylvania at The Sands Hotel & Casino. 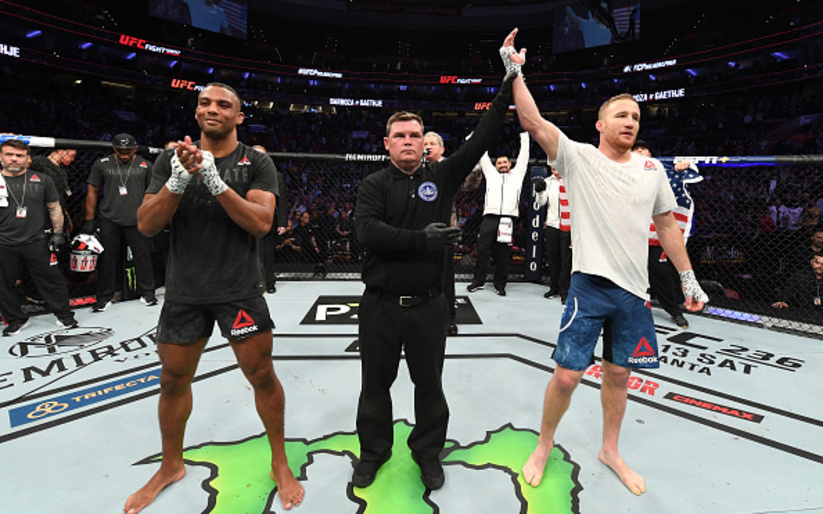 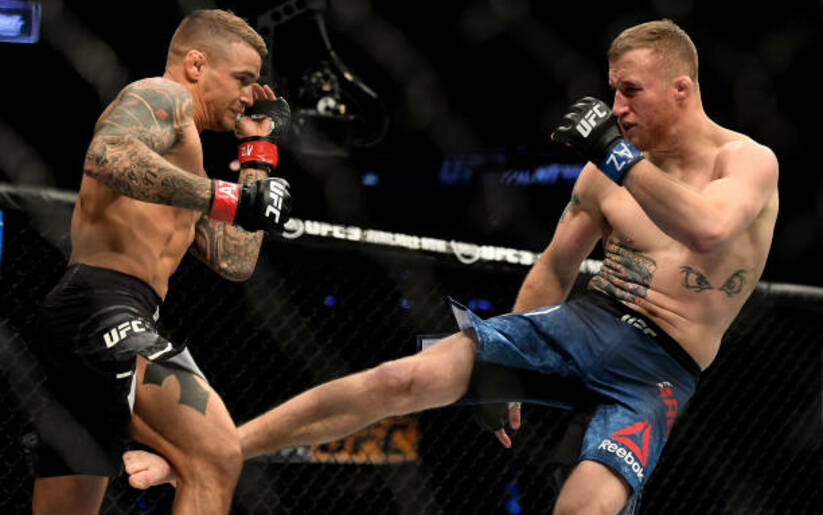 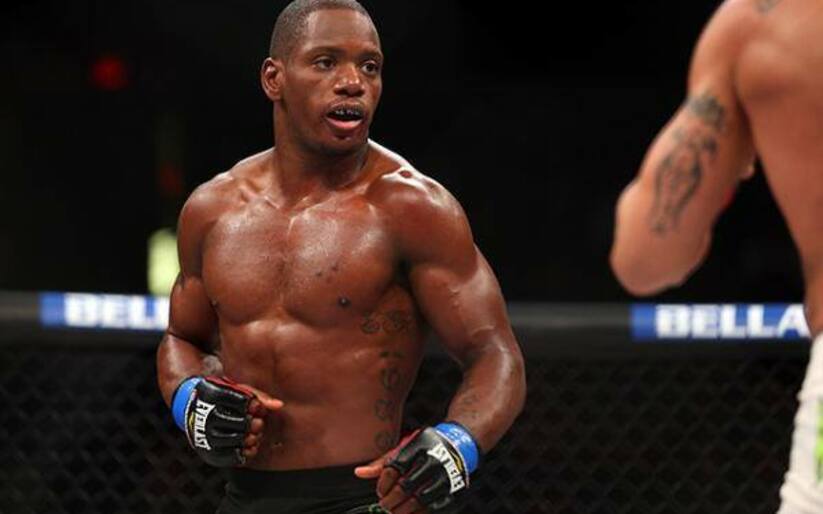