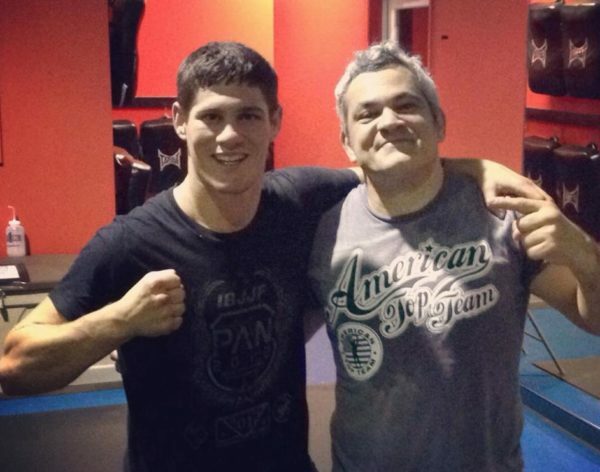 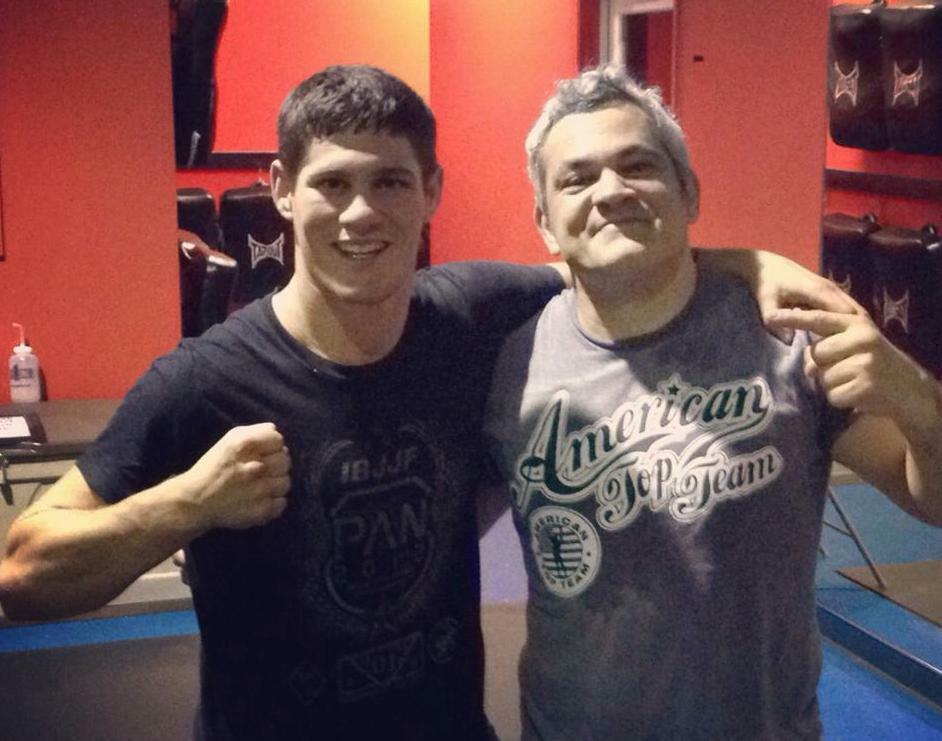 A featherweight bout between Charles Rosa and Sean Soriano is set for UFC Fight Night 59 in Boston, Mass.

CombatPress.com reported the match-up on Tuesday and the UFC confirmed it on Wednesday.

Rosa (9-1) made his UFC debut at a UFC Fight Night event in October against Dennis Siver. Taking the bout on just under a week’s notice, Rosa lost a decision, but earned ‘Fight of the Night’ honors. Prior to his Octagon debut, Rosa was undefeated at 9-0, with all nine victories being finishes.

Soriano (8-2), much like Rosa came into the Octagon with an undefeated record of 8-0. He’s since lost two in a row, to Tatsuya Kawajiri in his debut and most recently Chas Skelly.

The Rosa vs. Soriano bout will likely take place on the evening’s preliminary card.

UFC Fight Night 59 takes place at the TD Garden in Boston on Jan. 18, 2015.  It is headlined by Conor McGregor vs. Dennis Siver and co-headlined by Benson Henderson vs. Eddie Alvarez.  Other than these four fights, no others have been announced.  The event is expected to air live and free on FOX Sports 1.