UFC Announces Events in Scotland and Germany, Cro Cop vs Gonzaga 2 in Poland 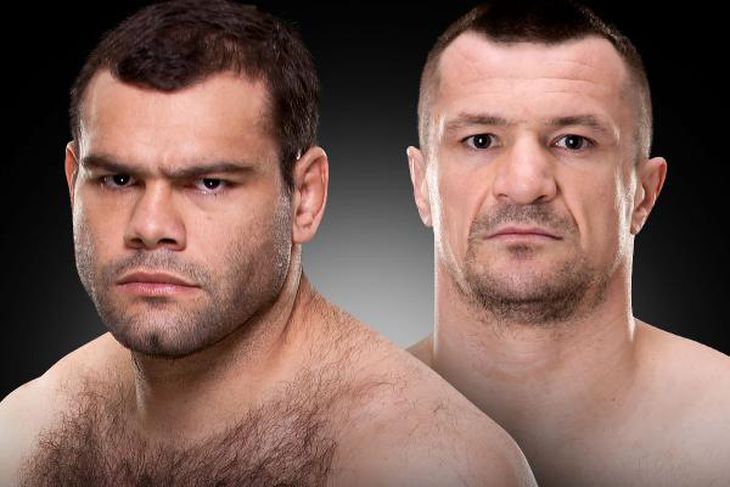 The rematch all the old Pride FC fans have wanted to see.

The Ultimate Fighting Championship on Friday announced that heavyweight knockout artist Mirko “Cro Cop” Filipovic will return to the Octagon to rematch Gabriel Gonzaga on April 11 at the Krakow Arena in Krakow, Poland.

UFC Announces Events in Scotland and Germany, Cro Cop vs Gonzaga 2 in Poland

The news was revealed at the UFC on Fox 14 pre-fight press conference in Stockholm. Also announced were events at the O2 World Berlin in Germany on June 20 and a July 18 bill at the SSE Hydro in Glasgow, Scotland.

The 40-year-old “Cro Cop” will look to avenge the most  shocking loss of his career against Gonzaga, who gave the Croatian superstar a taste of his own medicine with a vicious head kick in 2007. Filipovic last competed in the UFC in 2011, ending a disappointing campaign with the promotion. He went 3-1 outside the Octagon since his departure, recently knocking out 2008 judo gold medalist Satoshi Ishii.

Gonzaga has dropped two straight contests to the likes of Stipe Miocic and Matt Mitrione.

The April 11 card will  also include a co-main event pitting Jimi Manuwa against Jan Blachowicz.