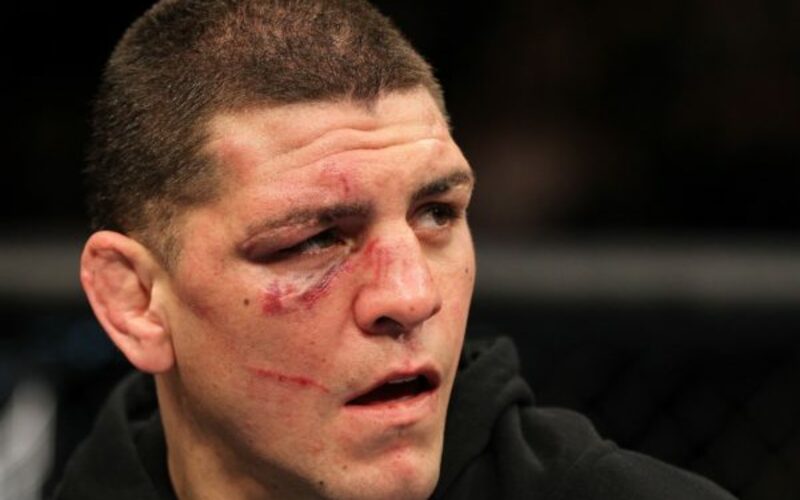 The main event at UFC 183 saw Anderson Silva make his long awaited return to the Octagon against Nick Diaz live at the MGM Grand Garden Arena in Las Vegas, NV. Silva’s previously injured leg held up, even against an unusual onslaught of leg kicks from the Stocktonian scrapper as the two engaged in a bizarre contest that seemed to feature as much taunting as fisticuffs. “The Spider” would come out on top in a unanimous decision victory.