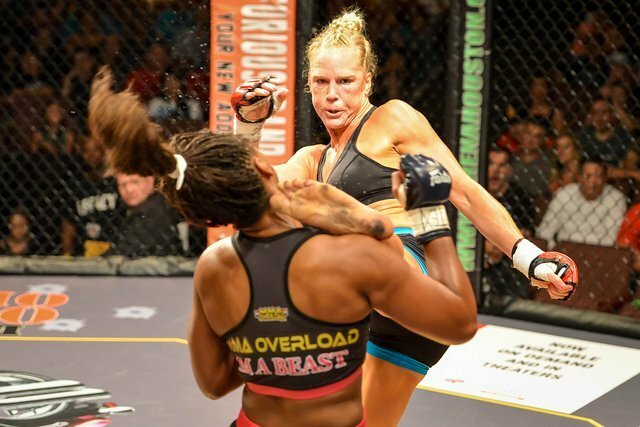 The long awaited debut of Holly Holm was featured in the co-main event at UFC 184. She took on the well-versed and experienced Raquel Pennington. While she is a very decorated striking, Pennington has yet to be knocked out and Las Vegas had Holm as the favorite to win via decision.

The second round was very similar but Pennington started turning it on around the halfway mark. Holm continued to try and land kicks but was not successful in doing significant damage. Pennington continued to show great striking defense and was able to land a couple punches of her own. Nonetheless, it looked like Holm did enough to steal the second round as well.

The third was a lot more entertaining as both fighters came out swinging for the first few minutes. Pennington started landing some good right hands but did not inflict much damage. Holm continued to look for the kick but was unable to land it cleanly. With just under two minutes left, Pennington was able to drop Holm with a solid punch but she was able to recover quickly. Both fighters continued to exchange as the final round came to a close.

While most Holm fans were hoping for a more exciting fight, she was able to maintain the points and come away with a split decision victory.