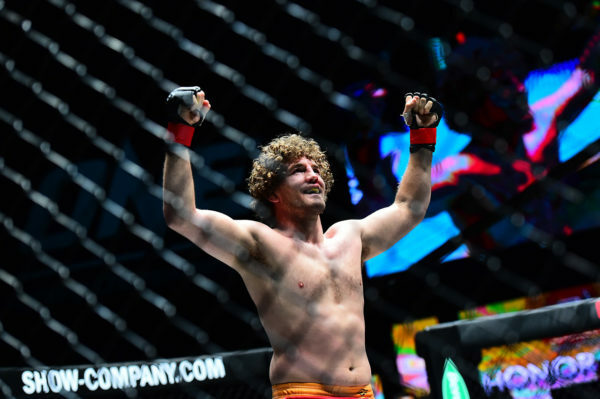 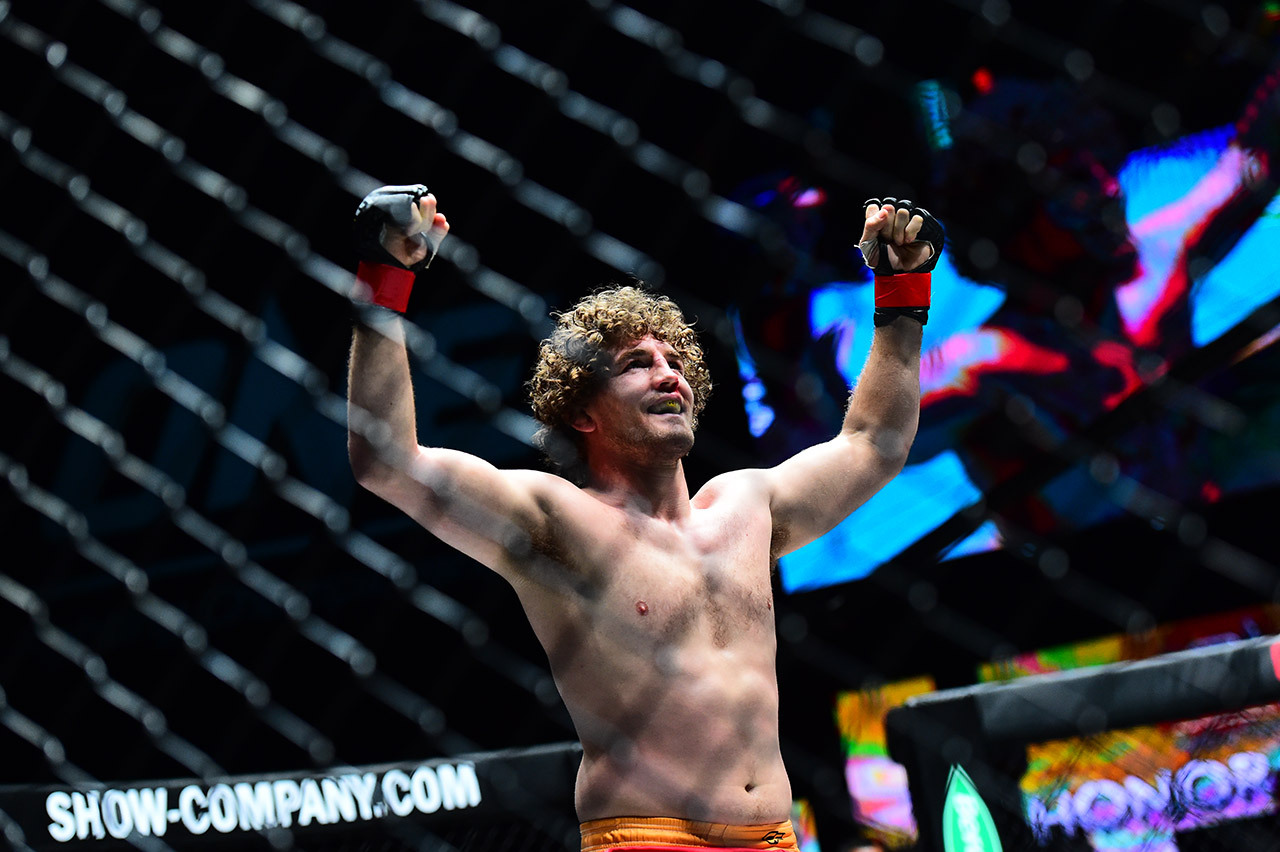 Asia’s largest mixed martial arts organization with a 90% market share, ONE Championship™ (ONE), has announced two additional bouts for ONE: VALOR OF CHAMPIONS. In the co-main event, Filipino superstar Mark Striegl will make his promotional debut when he takes on the undefeated Casey Suire. Accomplished kickboxer Eugene Toquero also returns to action when he faces Indonesia’s Brianata Rosadhi. ONE: VALOR OF CHAMPIONS will be headlined by a ONE Welterweight World Championship bout between incumbent champion Ben Askren and the number one contender, Luis Santos.

Tickets for ONE: VALOR OF CHAMPIONS are available now at www.smtickets.com. Ticket categories begin with the full Red Carpet and cageside experience for VVIPs at PHP5380. Tickets priced at PHP3180, PHP1280, PHP640 and PHP220 are also available. Early bird promotions for Gold, Silver and Bronze categories are available until 20 April. Prices include ticketing fee.

CEO OF ONE Championship, Victor Cui, stated, “ONE: VALOR OF CHAMPIONS is set to be the biggest sporting event to be held in the Philippines this year. Mark Striegl is a Filipino MMA superstar who has proven that he has what it takes to compete with the best in the world. He now tests himself against the best in the world in ONE Championship’s stacked Bantamweight division, beginning with the undefeated Casey Suire. Both mixed martial artists are known for their exciting styles. Get set for a night of adrenaline pumping mixed martial arts action as ONE Championship goes live around the world on 24 April!”

Mark Striegl is a Filipino mixed martial arts superstar who has found success in every promotion he has competed in. Striegl has a proven grappling pedigree, and has won eleven of his bouts by submission. Striegl will be making his ONE debut in the bantamweight division after exploding onto the MMA scene with twelve straight wins in the featherweight division.

Casey Suire is an undefeated mixed martial artist currently training in Indonesia. He has finished all of his opponents, with the majority of them being submission victories. Suire currently trains with fellow undefeated mixed martial artist Fransino Tirta. Suire has knocked down all challenges put in front of him thus far, but faces his toughest test yet as he takes on the popular Filipino star, Striegl, in his hometown.

Eugene Toquero is an accomplished kickboxer who has impressed since making his debut in ONE Championship in 2013. Toquero’s charisma and energy has charmed mixed martial arts fans in Asia and his performances have been impressive as well. He notched his most notable victory the last time he stepped into the ONE Championship cage when he defeated rising prospect Gianni Subba convincingly.

Brianata Rosadhi is a Wushu and Brazilian Jiu-Jitsu practitioner who will be making his return to ONE Championship. He has won multiple regional titles in Wushu  Hailing from East Java, Rosadhi is one of the top mixed martial artists emerging from Indonesia and will look to notch his first win in ONE Championship when he takes on Toquero.