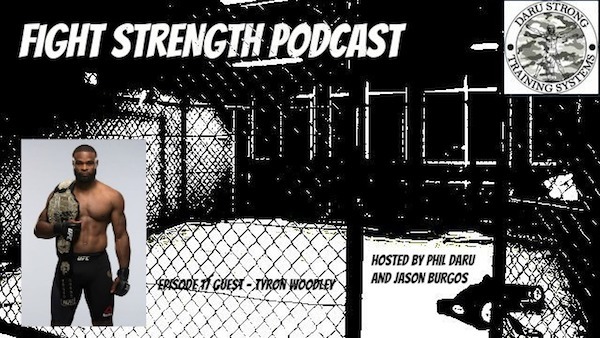 Promotion vs. Promotion is HAPPENING May 8th! Mark those calendars! @RFAfighting vs. @legacyfighting More on @InsideMMAaxstv after this!

For the first time in AXS TV FIGHTS history two promotions are going head-to-head in a co-promoted live event broadcast May 8. AXS TV FIGHTS tonight announced that Resurrection Fighting Alliance (RFA) and Legacy Fighting Championship (Legacy) have agreed to put their top fighters to the test for AXS TV FIGHTS: RFA VS. LEGACY SUPERFIGHT on Friday, May 8 at 10 p.m. ET/7 p.m. PT.

The full main card is as follows (subject to change):

Flyweight Fight Legacy’s Brian Hall (8-2) versus an RFA fighter to be determined.

“We are excited to be a part of a series that is the first of its kind,” said Mick Maynard, CEO of Legacy Fighting Championship. “Both of our organizations have been instrumental in catapulting fighters to the next level in their careers for the last several years and this will be an even more entertaining and unique way to continue that legacy. Many have talked the talk, Legacy and RFA will now be walking the walk.”