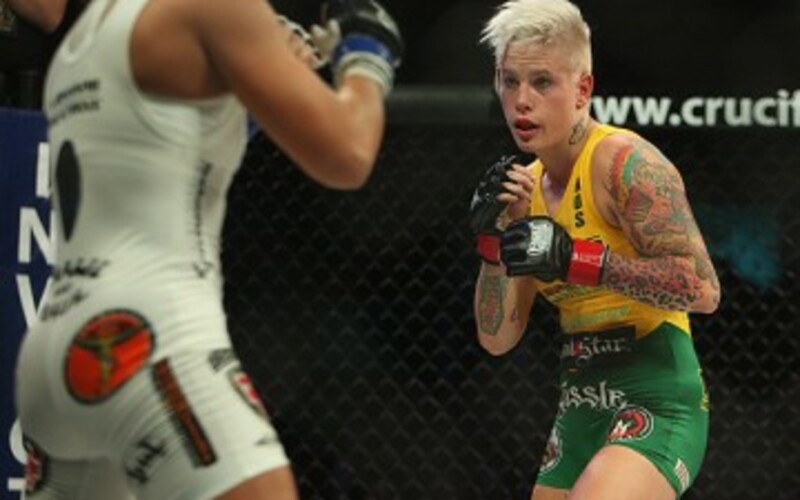 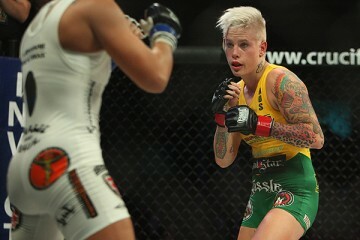 Joanne Calderwood is set to meet Bec Rawlings at UFC Fight Night 72 in a women’s strawweight bout in Scotland.

The matchup was confirmed on UFC Fighting Talk on BT Sport on Friday.

Calderwood (9-1) was a participant of The Ultimate Fighter 20 and defeated Seo Hee Ham at the Finale this past December. In her second UFC outing, she suffered a massive upset loss to Maryna Moroz last month in Krakow.

Rawlings (6-4) is also a TUF 20 alum, but dropped a loss at the Finale, losing to Heather Jo Clark. Earlier this month, she stopped Lisa Ellis in the first round via submission.

The card placement for the bout is unknown at this time.