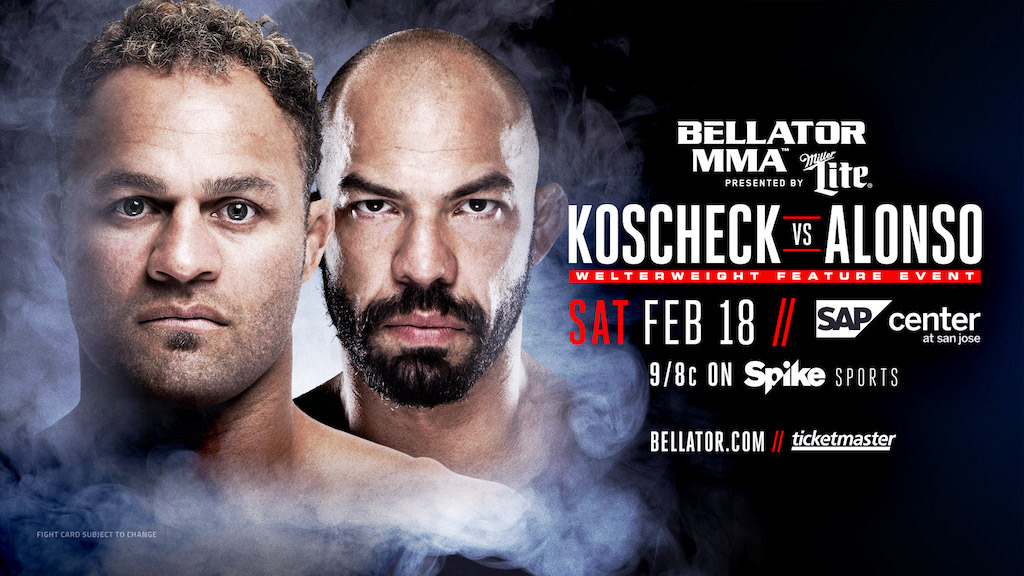 Josh Koscheck has signed with Bellator

Jimmy Smith has announced during the Bellator 139 broadcast that the newest edition to their growing roster will be former Welterweight title challenger Josh Koscheck.  Josh has announced via twitter that he wants to end is career on Spike TV and has teased a possible rematch with English knockout artist Paul Daley.  Koscheck is on a five fight losing streak and has been finished in four of his five losses; that being said he is looking to right the ship with Bellator.

Contract details have yet to be released.

Started my career on #SpikeTV & I’m going to finish my career here!!! Thank you @ScottCoker for… https://t.co/MhgHJLxIFh