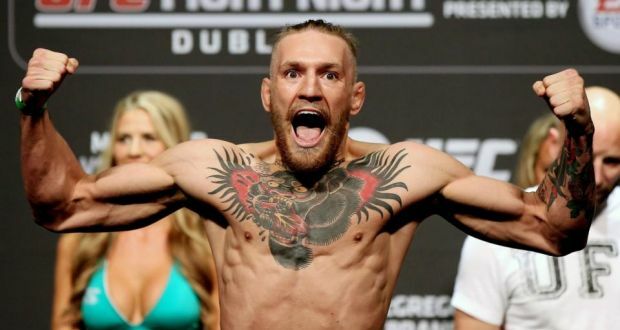 UFC 194 was initially targeted for Texas’ AT&T Stadium but UFC President Dana White confirmed to UFC.com on Monday that the pay-per-view card will now take place in Las Vegas.

Yahoo! Sports’ Kevin Iole reported the card has been moved from its original date of Dec. 5 to Dec. 12.

Finally, Bleacher Report’s Jeremy Botter confirmed the headliner of the card. One of the most anticipated championship bouts in the UFC, one that never happened: Jose Aldo vs. Conor McGregor.

Aldo (25-1) is coming off a five-round war in a rematch against Chad Mendes at UFC 179 last October. He defended his title in that outing via unanimous decision.

McGregor (18-2) recently stopped ‘Money’ via TKO in a interim title bout at UFC 189 earlier this summer.