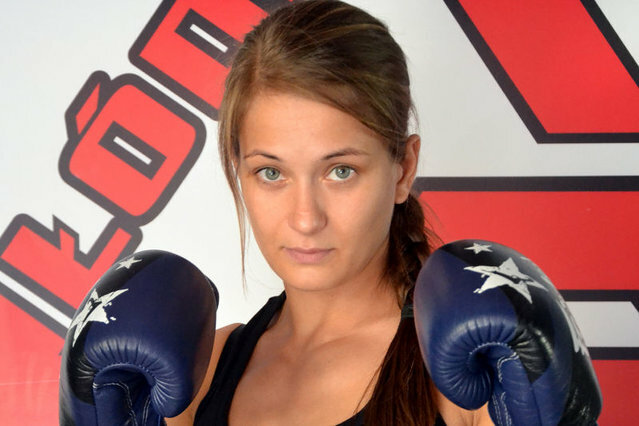 After seven-straight wins to start her young MMA career, Poland’s Kowalkiewicz  has announced that she has signed with the UFC on her twitter account.

Dreams are there to meet them and I am one step closer to my dreams. Here we go! @ufc pic.twitter.com/82aAU7w4Tr

Of her seven wins, five were under the KSW banner and one was under Invicta Fighting Championships. She last beat former WSOF title challenger and former ‘MMA Super Heroes’ champion  Kalindra Faria in February. In the outing before this, she beat current DEEP JEWELS champion Mizuki Inoue at Invicta FC 9.