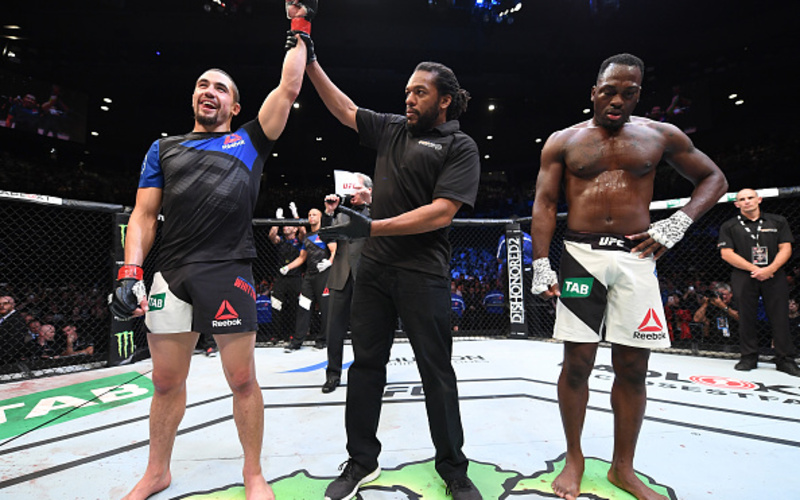 Check out the podcast, and stay tuned right here at MMA Sucka for more live streams as well as videos highlighting the top fighters, commentators, coaches, promoters and other names in mma and combat sports.  You can also subscribe to our youtube channel for regular updates and all the latest fight news. You can also check out our sister site, at TheFightBuzz.com for the latest from the world of mma and other combat sports.

Chris Toplack is a Sales/Media professional and former morning radio personality. After moving on from the radio broadcasting profession, Chris continued to work as a voice over artist while transitioning into the role of a Career Counsellor and later as a Sales Executive for a technology company.

He first launched his UFC related podcast "Ultimate Fighting Weekly" on his personal website back in early 2013. A year later, Chris joined the MMASucka team.

Since then, he launched a brand new podcast entitled Talking Combat with Chris Toplack which can be heard every Sunday at 12pm EST.