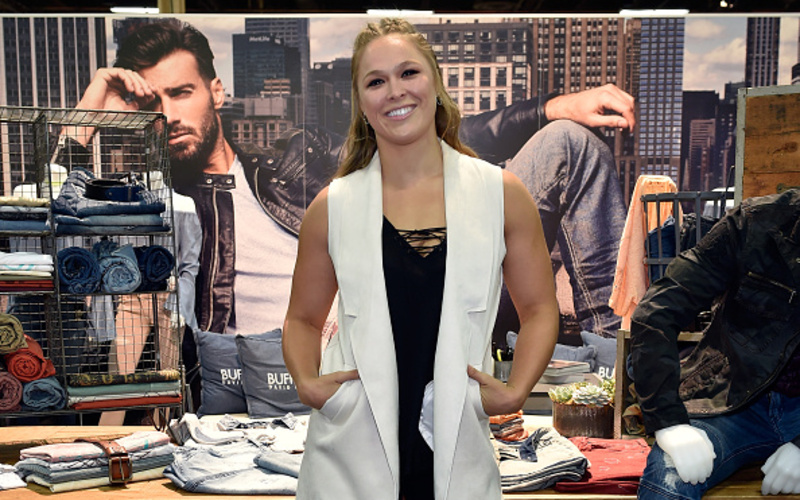 With Halloween upon us this weekend, the UFC’s Spanish YouTube channel released a Ronda Rousey themed trick-or-treating promo.

Rousey squares off against Holly Holm at UFC 193 on November 15 in Australia.

Check out the halloween video fun, and stay tuned right here at MMA Sucka for more live streams as well as videos highlighting the top fighters, commentators, coaches, promoters and other names in mma and combat sports. We also bring you great offers on the latest mma products and merchandise. You can also subscribe to our youtube channel for regular updates and all the latest fight news. You can also check out our sister site, at TheFightBuzz.com for the latest from the world of mma and other combat sports.