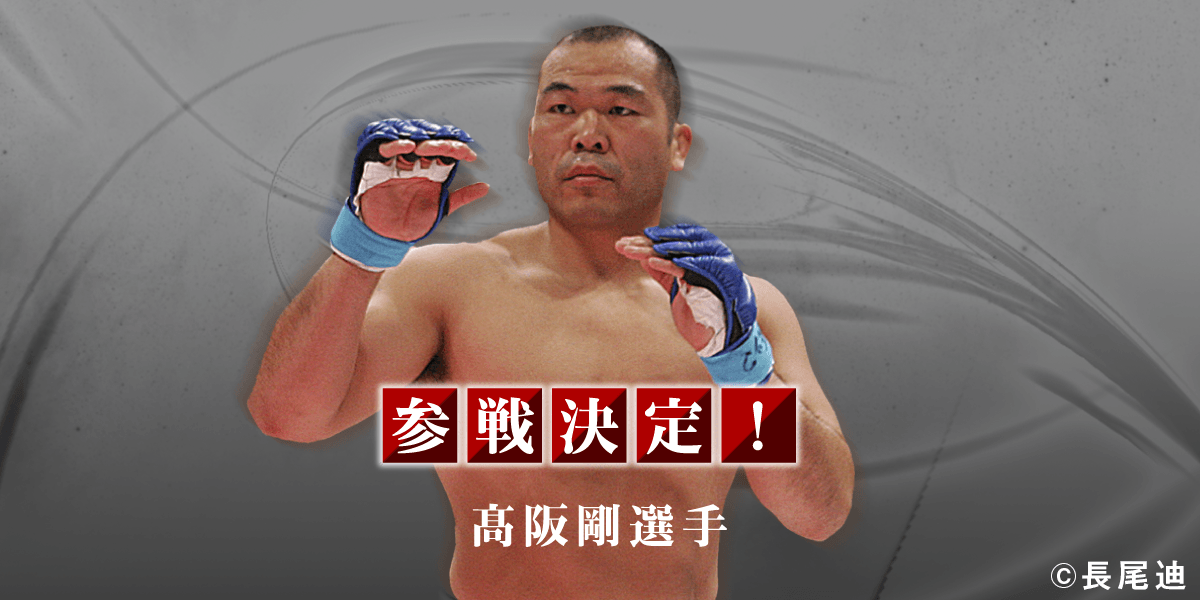 Rizin boss Nobuyuki Sakakibara tweeted about his meeting with the PRIDE and Rings veteran this morning.

Visited Tsuyoshi Kosaka's gym today. Not only his students, but he looked like he was in incredible shape! #rizinff pic.twitter.com/JJ4rr7fI7g

Around the same time was when the official Twitter account of Rizin Fighting Federation posted about the signing.

Kosaka has fought a who’s-who of MMA veterans. Names like Fedor Emelianenko, Randy Couture, Mark Hunt, Frank Shamrock, Ricco Rodriguez, Pedro Rizzo and both Nogueira brothers. Kosaka is perhaps most known for his 2000 victory over Fedor Emelianenko, where the fight was ruled a TKO after Kosaka cut Emelianenko with an illegal elbow.

In his last outing, Kosaka was stopped by Mark Hunt via TKO. He beat Mario Sperry a few months prior.