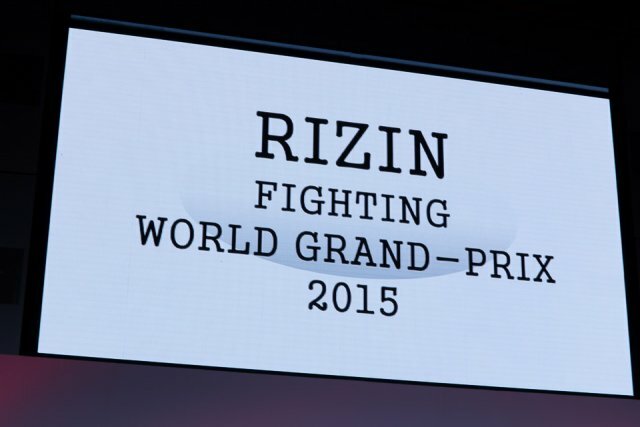 Tonight during the Bellator 145 televised broadcast, Rizin boss Sakakibara took to the cage with Gabi Garcia and King Mo (among others) to make two announcements.

First of which was in regards to Gabi Garcia’s MMA debut. She will face professional wrestler Lei’D Tapa who is also making her debut. Garcia is a world renowned BJJ practitioner and world champion and is also a member of the IBJJF Hall of Fame. Tapa is currently signed with Global Force Wrestling, a professional wrestling organization. She is a former member of the Carolina Queens, a women’s football team.

The second announcement was that on New Year’s Eve in Japan there will be a light heavyweight Grand-Prix with a LHW from each promotion involved in the show. So far, only King Mo has been confirmed, as he will represent Bellator.

The New Year’s Eve mixed martial arts festivities in Japan courtesy of Rizin Fighting Federation will be capped off with MMA legend Fedor Emelianenko as he takes on an opponent TBD.