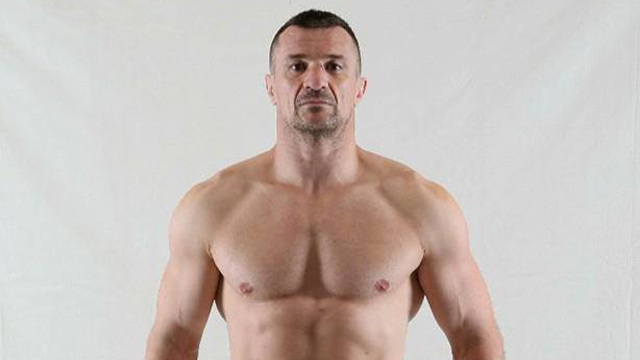 Royce Gracie and Ken Shamrock, two of MMA’s biggest names and pioneers, will have a grudge match a decade in the making while two of Miami’s most infamous brawlers will look to slug it out in the form of Kimbo Slice and DaDa 5000 (Dhafir Harris) at Bellator 149: Gracie vs. Shamrock 3 in Houston, Texas on February 19.

The bouts were announced during the Bellator 145 broadcast. A press release was also sent out.

Gracie (14-2-3) has been retired since 2007 following a decision win over Japanese veteran Sakuraba, though the judges decision was not overturned, Gracie tested positive for anabolic steroids after the match. Prior to this he lost to Matt Hughes via TKO in what was his first fight in the UFC in eleven years.

Shamrock (28-16-2) was semi-retired in 2010 after have only two wins between 2005 and late-2010. He returned to action following a five year hiatus vs. Kimbo Slice in June and was stopped in round one. Shamrock has been very open about the fact that his latest sting in MMA is all about big-name grudge matches.

Slice (5-2) is coming off a KO win over the legendary Ken Shamrock at Bellator 138. That was his first MMA bout since losing to Matt Mitrione at UFC 113 five years earlier. During that break he took up professional boxing where he went 7-0.

Harris (2-0) has not fought since stopping Tim Papp in 2011, however, it’s not his MMA career people know him for. Much like Kimbo Slice, Harris (DaDa 5000) is most known for being a street brawler in Miami. Harris has been calling Kimbo out for years, including after his fight MMA bout in 2010. You can watch Billy Corben’s documentary “Dawg Fight” to learn all about Miami’s street fighting scene with DaDa 5000.

This will be another tent-pole event courtesy of Bellator MMA. More fights should be announced over the coming months.