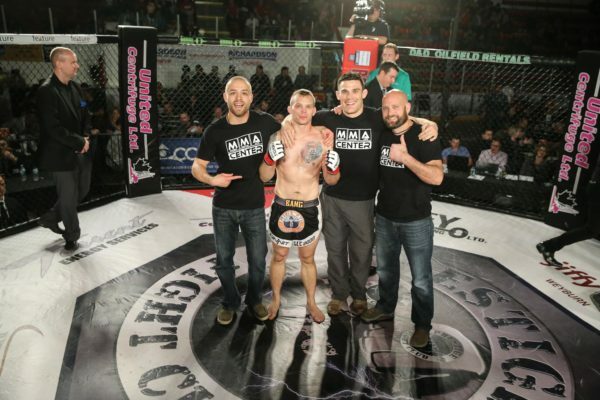 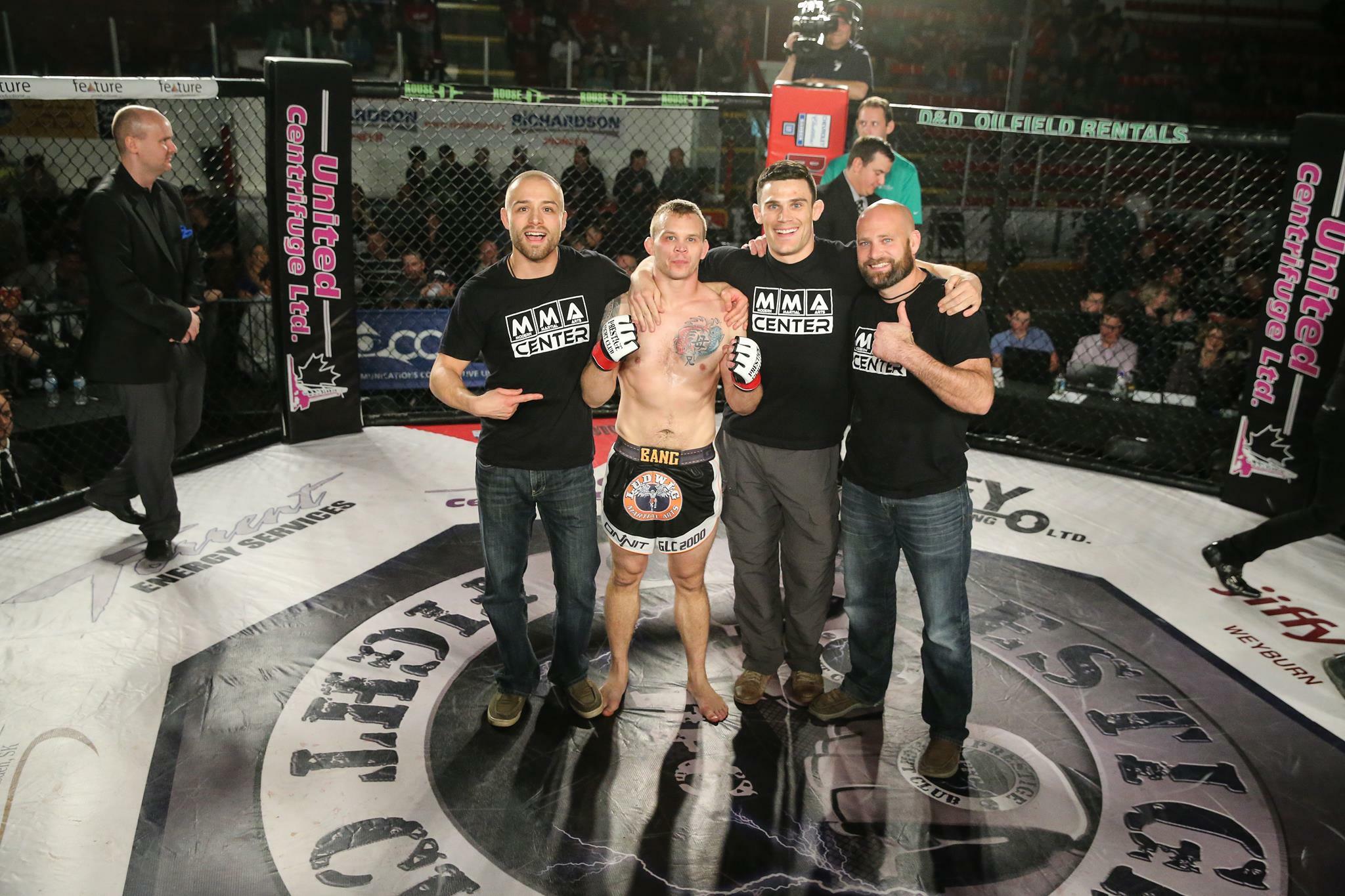 Prestige FC, Canada’s hottest new mixed martial arts promotion, is excited to announce its second event – one that will feature the crowning of its first two champions.

Prestige FC 2: Queen City Coronation will be held on Saturday, March 12th at The Orr Centre in Regina, Saskatchewan, and will be headlined by battles for Prestige FC featherweight titles in both the men’s and women’s ranks.

Kurt “The Hurt” Southern and Charmaine “Not So Sweet” Tweet will vie for titles in their respective 145-pound divisions with their opponent to be named shortly (all fights pending ACS approval).

Special ‘best seats in the house’ advance sales of VIP Tables and General Admission is now under way by calling (306) 580-0340. Further ticket information will be available soon.

Prestige FC 2: Queen City Coronation will air live on The Fight Network as well as Access 7 in Saskatchewan. Further detail on broadcast information will be come in the near future.

“After the major success of Prestige FC 1, we wanted to get our second show booked as quickly as possible, and we felt very prepared to go into a major market, at a stylish venue, and on live TV with The Fight Network and Access 7,” said Cord Crowthers, CEO & Matchmaker for Prestige FC.

“The opportunity to put on an event in Regina makes a big statement for us. Prestige FC is determined to a front-runner in Canadian MMA so we had to go forward in a big city. The Orr Centre has hosted several major events, including combat sports, which makes it a great fit. The fact that two titles are at stake makes the event even prestigious.”

Southern (14-6) made a tremendously successful debut in the featherweight division at Prestige FC 1 back in October when he forced Daniel Swain to tap out via guillotine choke just over two minutes into their matchup. Southern’s performance earned him the Submission of the Night, and the victory catapulted Southern to the top spot in Canada’s featherweight rankings as well as inside the world’s top 100, according to Fight Matrix. Southern boasts notable career wins over Mukai Maromo, Jonatas Novaes, and Brad Cardinal.

Tweet (7-5) completed her bitter trilogy with Anna Barone in rousing style at Prestige FC 1, notching a first-round TKO. The vicious beatdown earned Tweet the Knockout of the Night award and propelled her to a title bout. Tweet, who is ranked eighth in the world by Fight Matrix, is the only fighter to have matched up against both Cristiane “Cyborg” Justino and Ronda Rousey.

Along with the featherweight title fights, the entire Prestige FC 2 card will feature talent from across Canada and the United States, including Brad Katona and Mariusz Ksiazkiewicz, both of whom are elite Canadian prospects.

More fights will be announced as soon as possible.

Be in on the excitement of Prestige FC 2.