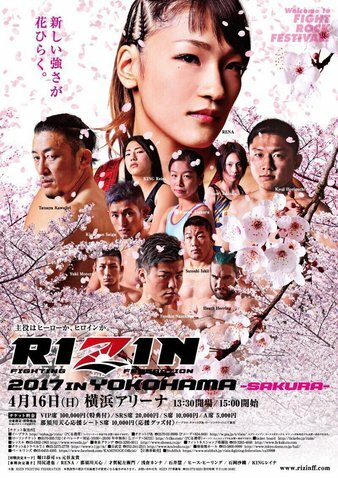 Sakakibara announces another fight for RIZIN 1 in the form of young-guns A.J. Matthews vs. Anatoly Tokov, a protégé of the great Fedor Emelianenko.

25-year-old Anatoly Tokov (21-1) has won 14-straight bouts under multiple fight promotions including M-1, Platforma and Absolute Championship Berkut. This will be his first fight outside of Russia.

27-year-old Californian Matthews (8-3) is a veteran of the Bellator cage, fighting exclusively for the promotion since late-2011. He is a perfect 2-0 in 2015 picking up impressive (T)KO wins over Kyle Bolt and Argentina’s Emiliano Sordi.