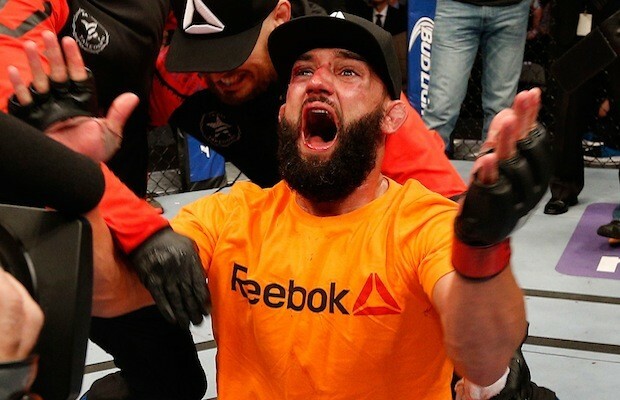 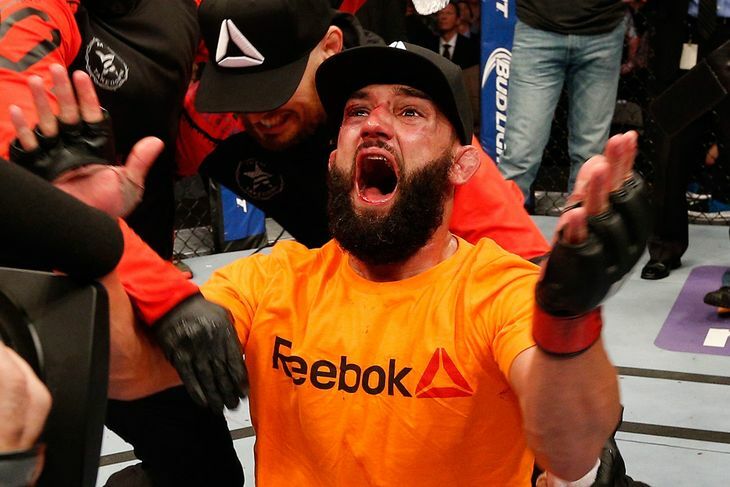 Johny Hendricks has begun his quest to win back the UFC welterweight championship by acquiring the services of renowned weight management specialist Louis Giordano aka Loutrition. Hendricks, who has been cutting weight since his days as a young wrestler, has decided to make a change after being forced to withdraw from his bout against Tyron Woodley at UFC 192 due to an intestinal blockage and kidney stone attack while cutting weight.

“I decided to contact Lou upon hearing about the offer he made during a recent interview,” said Hendricks. “I read the article and knew that all I had to lose was my time. We spoke on the phone and decided it made sense for him to come out to Texas. From the very start I felt very comfortable with him as did my wife Christina and our daughters. I am looking forward to making the necessary lifestyle changes needed to reclaim the UFC welterweight title. I believe working with Lou will change my game and make me even more dangerous.”

Giordano has been working with many athletes and mixed martial artists, most notably, Eddie Gordon and UFC bantamweight Aljamain Sterling. His belief is not in cutting weight, but managing it. He is against drastic weight cuts as well as rehydrating via IV. With determination, hard work and will power, Giordano has helped change the lives of many. After witnessing fighters struggle to cut weight, he decided he needed to help in order to save fighters from suffering any long-term effects from their weight cuts.

“I have been a big fan of Johny Hendricks since he came into the UFC,” Giordano stated. “I witnessed Johny struggle with his weight cuts and truly wanted to help him change his views on cutting weight. After I did the interview where I offered to work with him on a trial basis for free, we connected through an intermediary. I told him about my philosophy and what I could do to help him. I flew out there this past Thursday and spent a lot of time with Johny and his family. Not only has Johny agreed to make a lifestyle change, so has his wife, who is extremely supportive and dedicated to making all of their lives healthier. I look forward to watching Johny compete at an optimum level and achieving great success in and out of the cage.”

For more information on Louis Giordano and the Loutrition system, please visit www.loutrition.net.