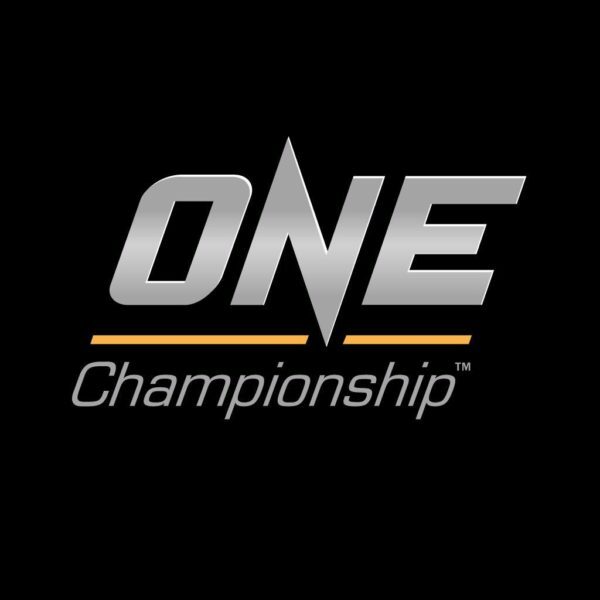 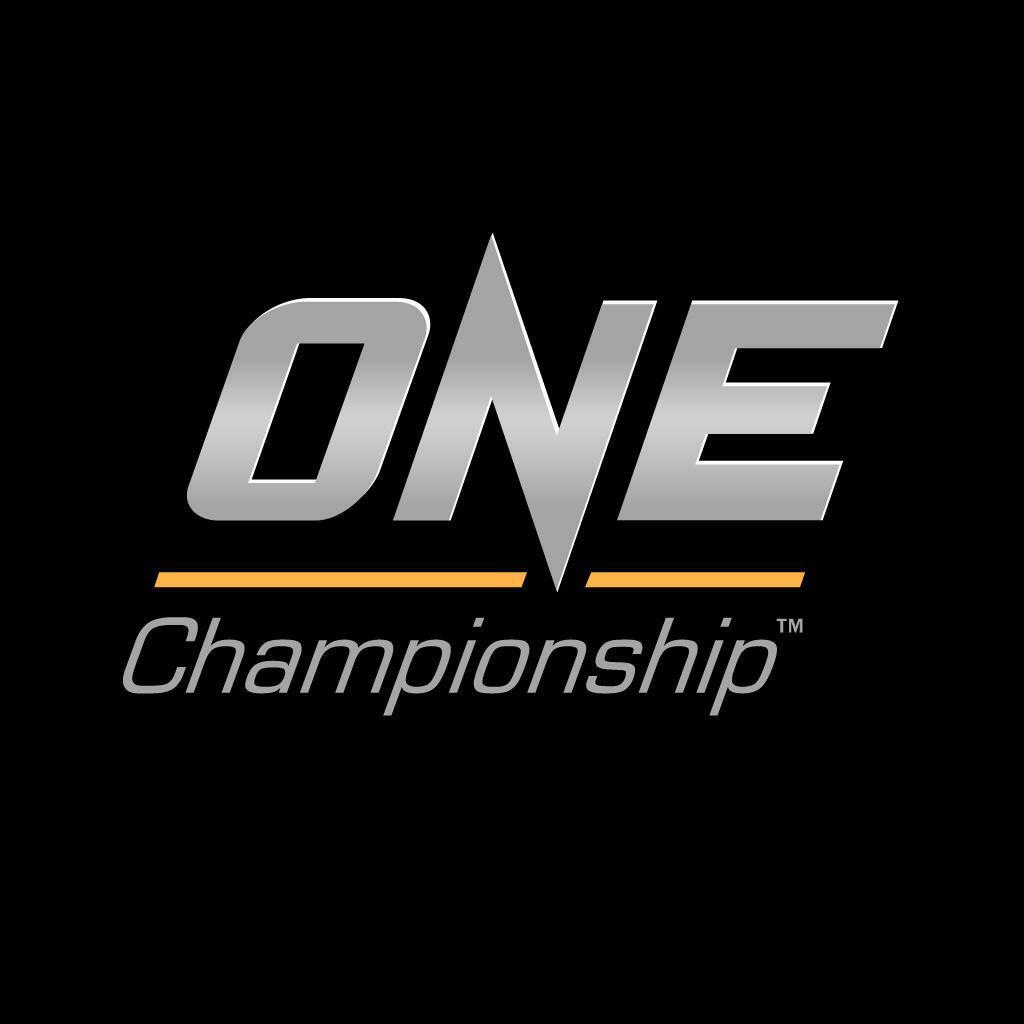 Asia’s largest sports media property, ONE Championship™ (ONE) is thrilled to announce the dates for 14 upcoming events in 2016 that will be headlined by ONE’s roster of elite international world champions and local mixed martial arts heroes.

ONE Championship announces 14 events for 2016

In addition to this, ONE Championship™ is set to host an additional 10 events in China this year which will be announced shortly. The rapid growth of ONE Championship™ has significantly increased the demand for world-class international entertainment in Asia, and the organization is ready to deliver.

CEO of ONE Championship™ Victor Cui, stated, “As we wrap up 2015, I’m very pleased that it has been a great year for ONE Championship™ in terms of growth as we continue to expand at an incredibly rapid pace. We look forward to bringing our signature brand of world-class MMA action into more cities in Asia come 2016.”

“With our success in Asia and the Middle East, we are thrilled to announce that we will be entering three new markets next year, namely Thailand, Vietnam and Hong Kong. These are amazing cities with a massive following of martial arts fans and next year, these fans will get to experience ONE Championship’s superlative MMA events live!”

Cui added, “We will also return to our favourite cities in Asia – Jakarta, Kuala Lumpur, Manila and Singapore – with even greater shows and blockbuster fight cards that will ignite stadiums and get fans demanding for more!”

ONE Championship™ will announce further ground-breaking partnerships, explosive fight cards and main events as the demand for world-class mixed martial arts action hits a fever pitch among fight fans all across Asia.