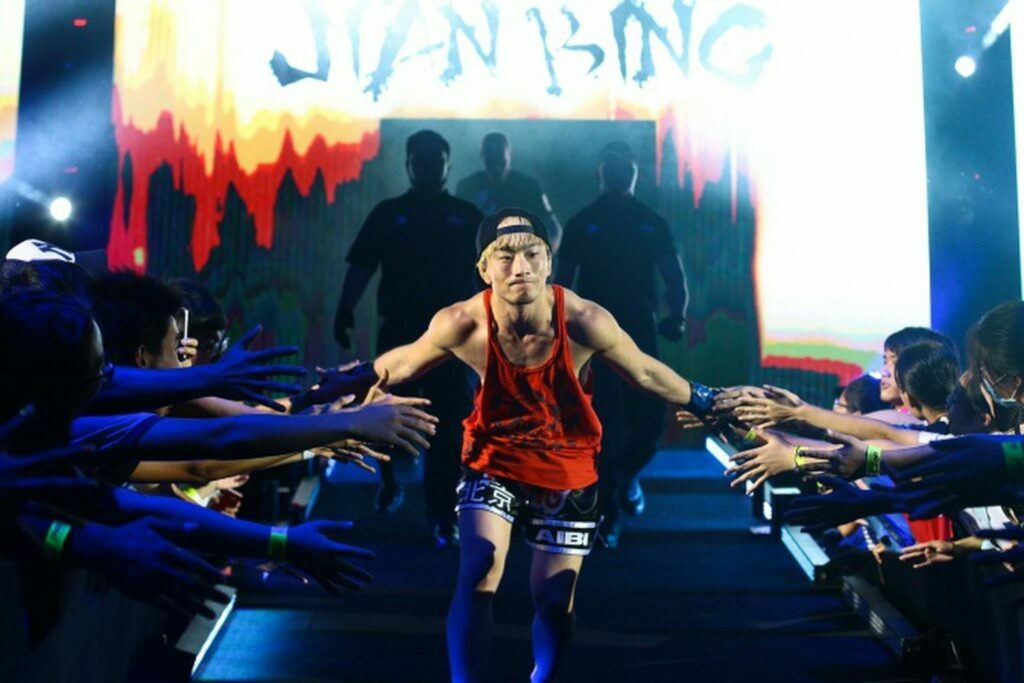 During a drastic weight-cut, ONE Championship fighter Yang Jian Bing was hospitalized and later pronounced dead.

On Wednesday, ONE Championship released the official autopsy results.

The official autopsy report administered by the Republic of The Philippines, Office of the Civil Registrar General has determined the cause of death for mixed martial arts athlete and ONE Championship flyweight Yang Jian Bing to be from an acute myocardial infarction.

On December 12, 2015, shortly after the passing of Yang on December 11, 2015 at 12:06pm, an official autopsy was performed by Dr. Voltaire Nulud who was the acting Medical Legal Officer on duty. The results of the autopsy determined the cause and manner of death to be from an acute myocardial infarction.

CEO of ONE Championship, Victor Cui stated, “Yang Jian Bing’s passing has been and extremely sad and painful time for me and the entire MMA community. My thoughts are with Yang’s family, friends and fans around the world.”

A private vigil was held in Manila for Yang’s family and friends and his remains have been repatriated back to China.

Cui said Yang would be remembered for “his kindness, warrior spirit and love of the sport”.