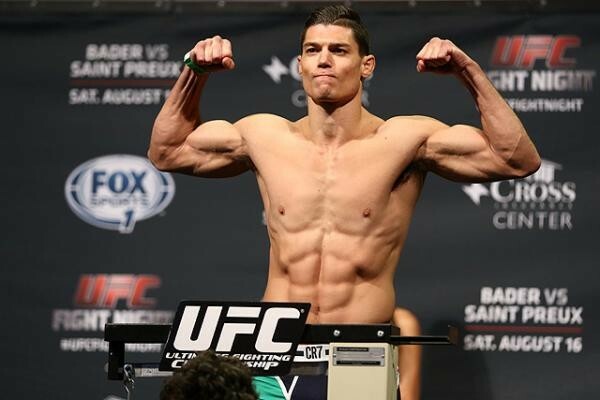 In a battle of surging welterweights, Albert “Einstein” Tumenov waged war with Lorenz “Tha Monsoon” Larkin as part of UFC 195 at the MGM Grand Garden Arena in Las Vegas, NV. Tumenov and Larkin traded strikes for 3 rounds, with “Tha Monsoon” even breaking out the old Hug Tornado spinning heel kick to the calf of Albert “Einstein.” In the end though, it wasn’t enough in the eyes of 2 of the 3 judges, who gave Albert Tumenov the split decision victory.

Watch the full fight highlights below.