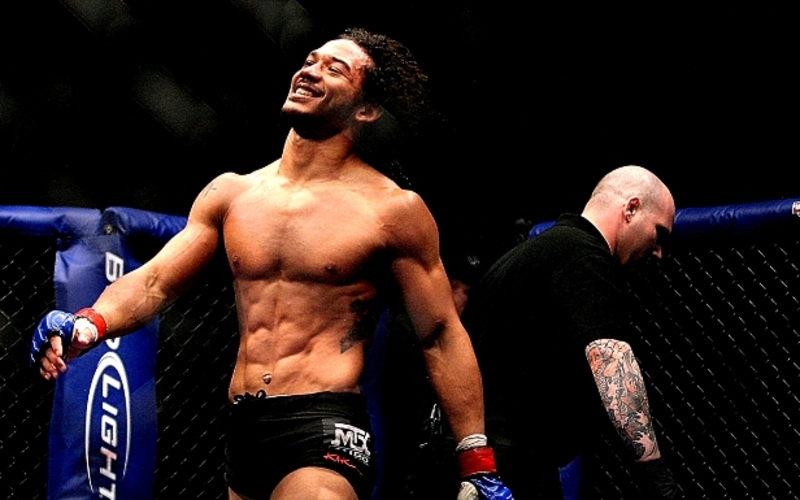 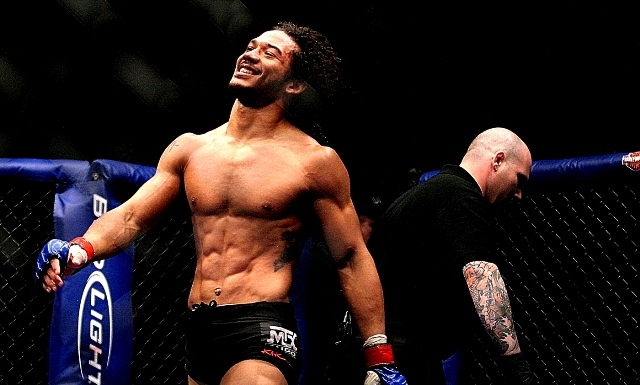 With former UFC and WEC lightweight champion Benson Henderson announcing his signing with Bellator, it is clear that free agency is good for fighters. The deal reached between Scott Coker and Henderson is one that both parties must have concluded was beneficial to themselves, and secondarily, the other. Henderson now adds his talents to the Bellator welterweight and lightweight divisions, which means good things for the fans.

A caveat of free agency, though, is that it works best if you are a fighter with a following, and if you can fulfill the need of a promoter. Henderson fulfills both of these criteria. While he was never the biggest pay-per-view draw, he did headline several fight cards on FOX and FOX Sports 1, as well as play co-main event for Conor McGregor’s last bout on free television. That exposure added to his following of both fans and detractors. This ultimately works in Henderson’s favor, as being a draw, loved or hated, means that you can negotiate a higher wage for your services in the realm of cage fighting.

For Bellator, the signing is a fortuitous as well. In signing Henderson, they bring a fighter ranked #10 in the world at welterweight (according to Fight Matrix) and who could still compete with Bellator’s best lightweights. While Bellator doesn’t have many of the top fighters in the world (the majority are still in the UFC), it does produce action fights and off the wall spectacles. Having a world renowned fighter in the mix doesn’t hurt their product at all; if anything, it adds a level of seriousness to counteract bouts such as Kimbo Slice vs. Dada 5000. Bellator’s needs are met by signing free agent Benson Henderson.

For the fighter that doesn’t have a large following, the negotiating power is lessened substantially. While athletic performance is a big part of determining the worth (monetarily speaking) of a fighter, drawing power is equally as important, if not more so. Such is the nature of free agency in MMA.

With Henderson now in Coker’s stable of fighters, it will be interesting to see which other name fighters look to test their own value. Aljamain Sterling has made it clear he is looking to maximize his earning potential. He has a large enough following and enough publicity to do well in negotiating a price for his services. Sterling also has the benefit of being ranked in the top 10 of his division (according to Fight Matrix). For Bellator, it adds bona fides to their bantamweight division. The two sets of criteria are met.

Who knows who the next big free agent signing will be for the UFC, Bellator, or any other promotion? Alistair Overeem and Matt Mitrione, two well known heavyweights, are both in between contracts. They also both meet the criteria of being well known, and fulfilling the needs of a promoter (because who doesn’t love to see heavyweight strikers knock people out?). Keep your eyes open for the next big signing.