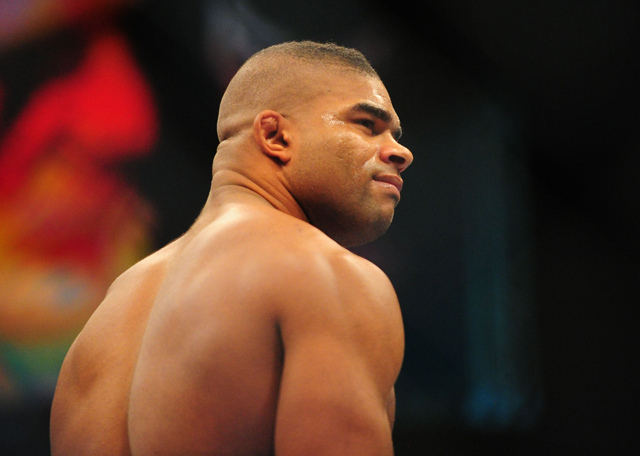 Heavyweight contender Alistair Overeem is sticking with the big boys, as he’s decided to re-sign with the UFC.

Overeem (40-14) is riding the biggest winning streak of his Octagon career — three fights. After being TKO’d by Ben Rothwell in September of 2014, The Reem has turned it around and beaten Stefan Struve, Roy Nelson and most recently a TKO of the former champ Junior dos Santos.

Terms of the deal were not announced, nor was what is next for Overeem. Keep it locked to MMASucka.com for more on Overeem as it arises.