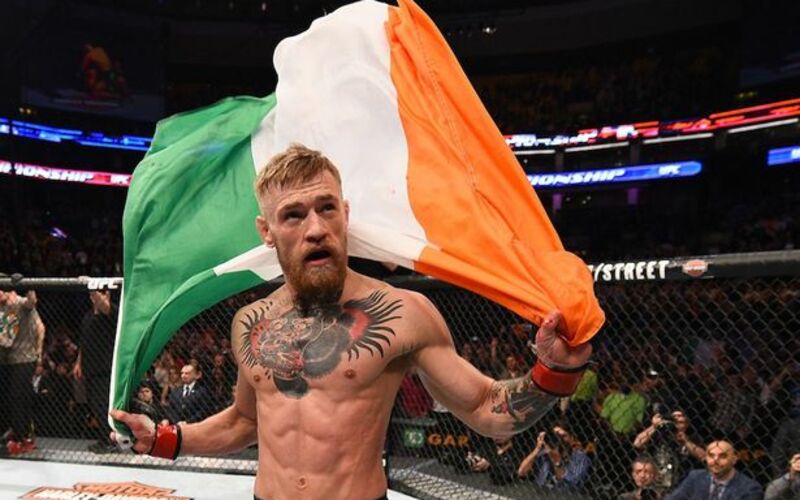 The main event of UFC 189: Mendes vs. McGregor. Saw an interim UFC Featherweight champion get crowned as Conor McGregor  beat Chad Mendes via second round TKO.  He then went on to knock out former featherweight king Jose Aldo in a speedy 13 seconds.  Now as the undisputed 145-pound champ, McGregor will take on Nate Diaz in the welterweight division on Mar. 5 at UFC 196 live on Pay-Per-View. 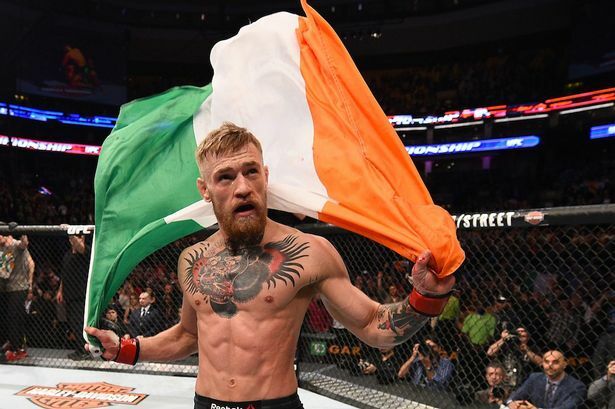