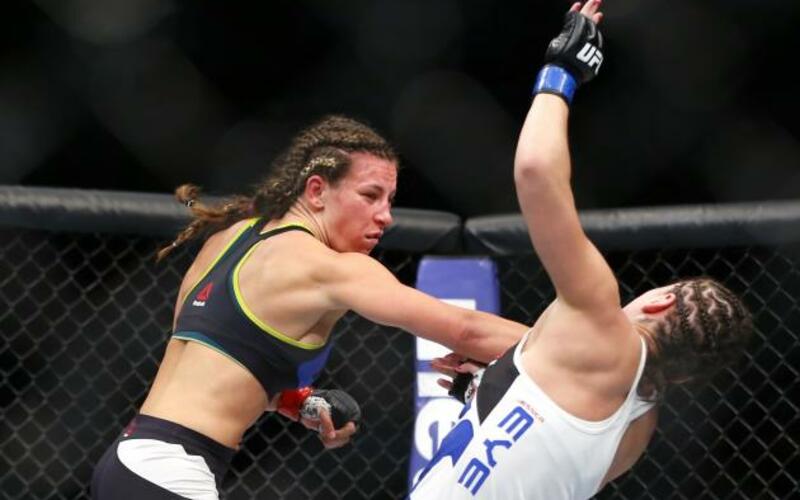 Miesha Tate‘s victory over Jessica Eye at UFC on FOX 16 in Chicago was her fourth consecutive win, and it earned her a title shot.  Tate was able to land some heavy shots on Jessica Eye, dropping her foe on multiple occasions to take a unanimous decision at UFC on FOX 16. “Cupcake” takes on champion Holly Holm for the bantamweight title at UFC 196 on March 5 at the MGM Grand Garden Arena. Check out the full fight video of the win that earned her a shot at the belt. 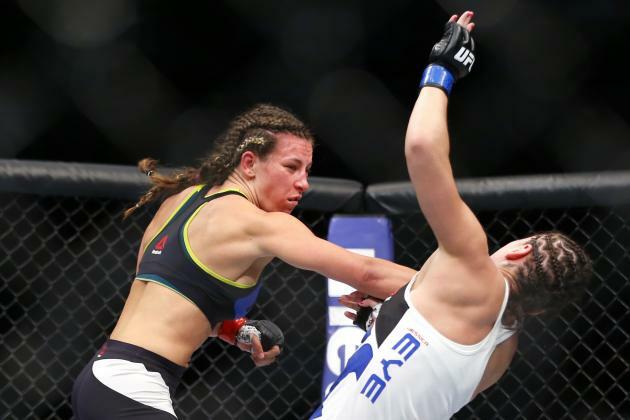