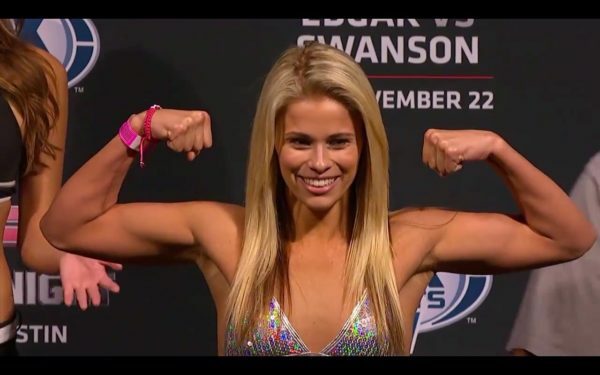 Another UFC star will take a halt from the Octagon to be on the TV screen. UFC strawweight contender Paige VanZant has been cast on season 22 of ABC’s Dancing with the Stars.

Paige VanZant among cast of Dancing with the Stars Season 22

VanZant (6-2) was expected to be the next big thing in the 115-pound division, however that was put to a stop in her last outing, when Rose Namajunas tapped her out in December.

Other MMA fighters that have stepped onto the ‘Dancing with the Stars’ floor are Randy Couture and Chuck Liddell.

The former dancing queen will show off her moves to the masses beginning March 21 on ABC.

One on One With Dustin Jacoby ahead of DWCS