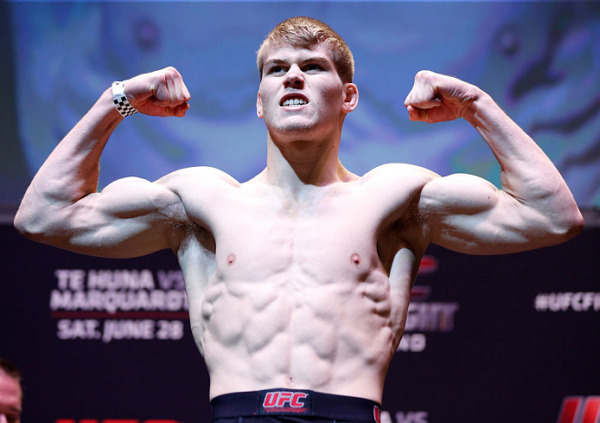 In an intense clash on the UFC Fight Night 85 main card, Jake Matthews did battle with Johnny Case at the Brisbane Entertainment Center in Brisbane, Queensland, Australia. This was a closely contested bout for the majority of it, but one wrong move saw Matthews take Case’ back and work towards a fight-ending rear naked choke in the third and final round. 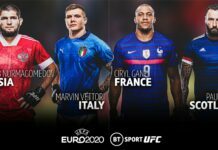