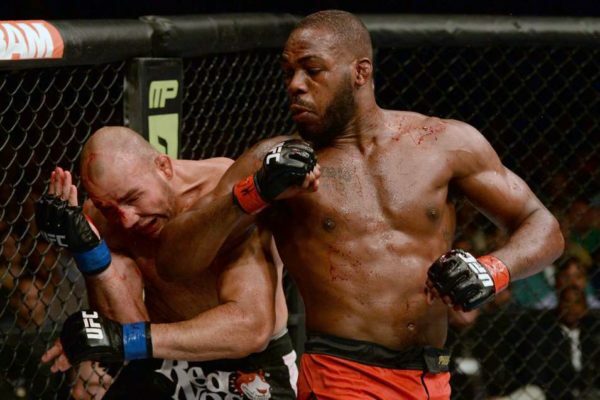 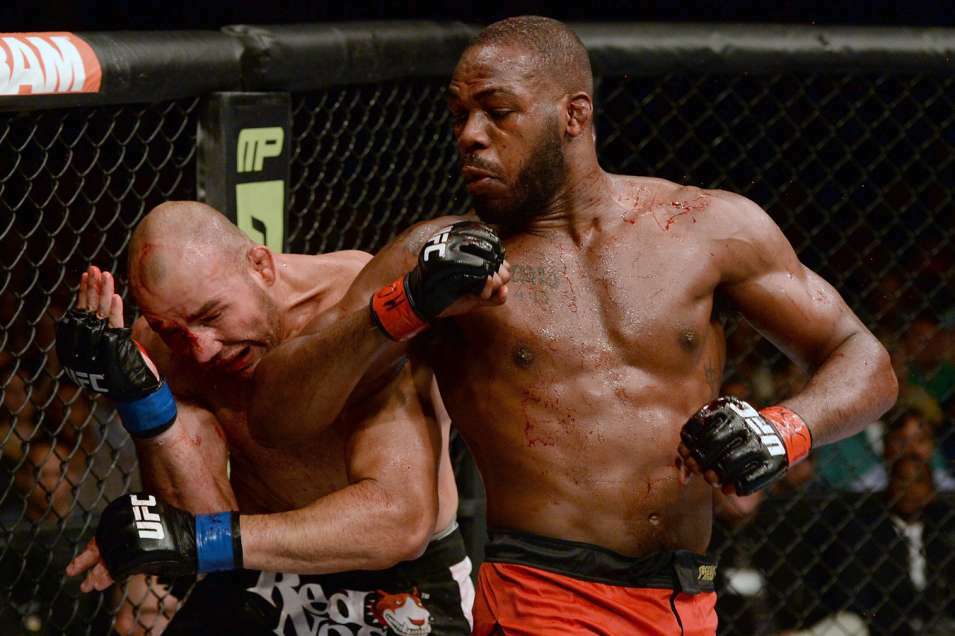 Waiting for him will be light heavyweight replacement Ovince Saint Preux — filling in for the injured Daniel Cormier — in the five-round headliner. The winner will go on to unify the interim Light Heavyweight Title against current titleholder Daniel Cormier later this year.

In the UFC 197 co-main event, UFC flyweight king Demetrious Johnson defends his 125-pound title against Olympic gold medalist Henry Cejudo, while former lightweight champion Anthony Pettis looks to get back on track when he takes on Brazilian striking ace, Edson Barboza in a lightweight  bout.

MMASucka.com will have live results below.