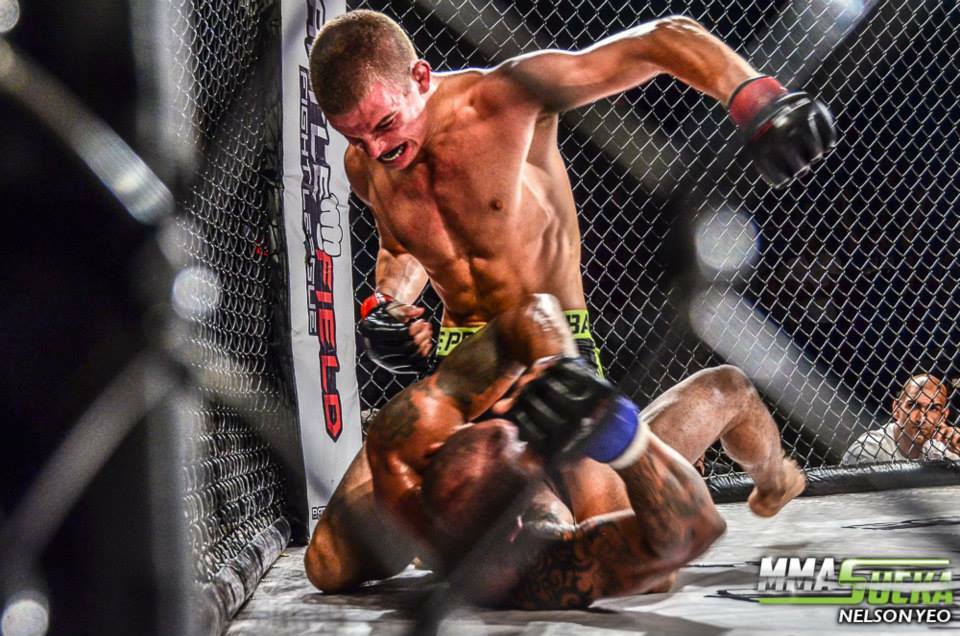 The Battlefield Fight League featherweight champion Jeremy Kennedy will be making the move up to lightweight in order to get to step inside the Octagon. The 23-year-old will make his UFC debut at UFC on FOX 21 in front of his hometown crowd against Team Alpha Male’s Josh Emmett.

Kennedy (8-0) has trained with some of the best in the world, in Asia at Team Quest Thailand, at Revolution Fight Team with Bibiano Fernandes and even with Emmett’s camp in Sacramento at Team Alpha Male. With an undefeated record, one could think that Kennedy has been on the UFC’s radar for some time now, but with the featherweight division being so stacked it has been tough to find an opening. In his last outing, “JBC” defeated Drew Brokenshire by a very decisive unanimous decision at BFL 43.

Emmett (10-0) made his UFC debut in May where he earned a very close split decision victory against Jon Tuck to keep his undefeated record in tact. The 31-year-old has been a professional since 2011, but took some time off after his first pro fight. He continued on in 2013 and has amassed an impressive 10-0 record.

Kennedy vs. Emmett will serve on the UFC on FOX 21 preliminary card.

UFC on FOX 21 goes down on August 27 from The Rogers Arena in Vancouver, B.C. With Carlos Condit and Demian Maia squaring off in the main event.