Sarah Kaufman released by The UFC 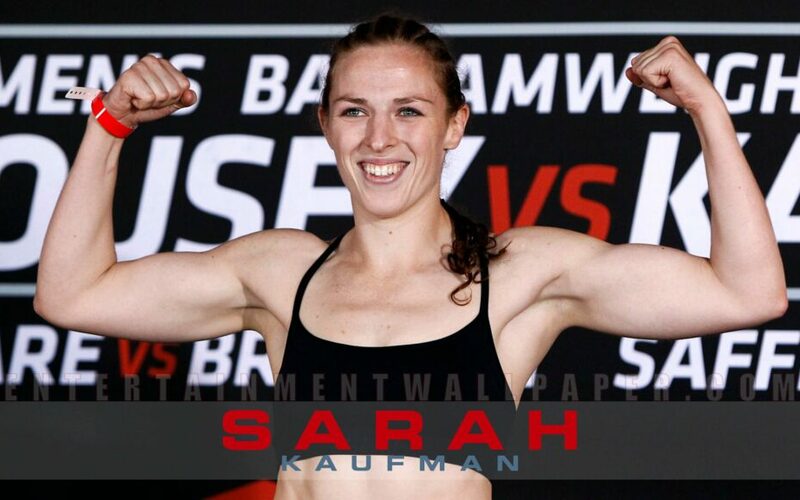 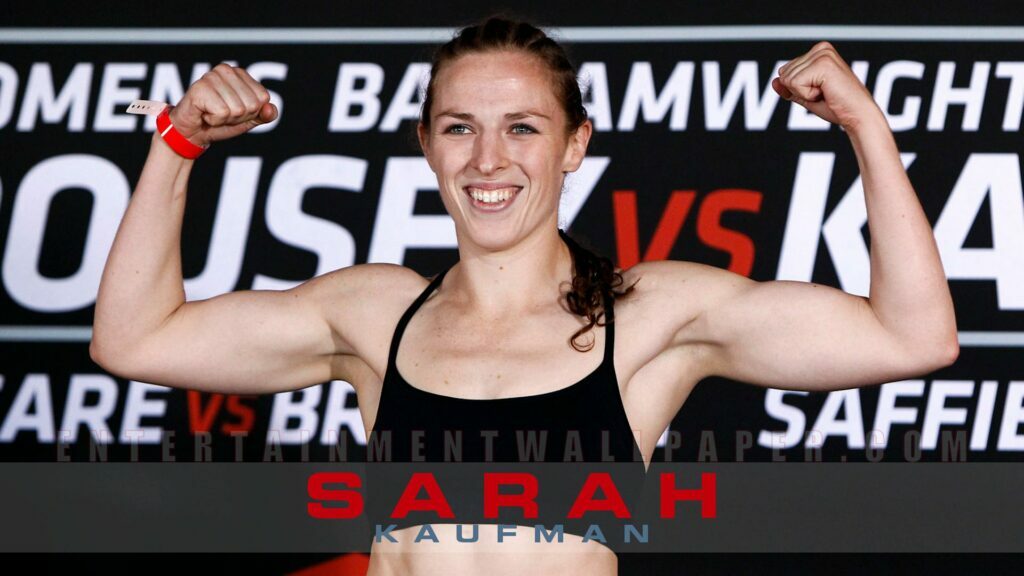 Sarah Kaufman has officially become a free agent.  It’s been reported that the UFC declined to renew her contract.

Kaufman lost a split decision to Jessica Eye in 2013,

Sarah Kaufman released by The UFC

The Canadian has went 1-2-1 in her UFC run.  Dropping a split decision against Valentina Shevchenko, Getting tapped out with an armbar by Alexis Davis after winning the first two rounds, winning against Leslie Smith and dropping a split decision to Jessica Eye that was later overturned to a no contest when Eye tested positive for trace amounts of THC. (the principal psychoactive constituent of cannabis)

“It’s all been on me,” said Kaufman to Mookie Alexander “I understand the UFC’s standpoint. I just haven’t come up with anything. I haven’t done enough to be there right now and I get it. But I know that I should be.”

“I feel the confidence of, I know I can beat any of the girls in 135 and then 125 there’s lots of great girls there, but again I know skill wise that I have all the pieces and it comes down to who is showing up into the fight. For me, I don’t care who I fight, whether it’s top 10 or bottom of the barrel at this point. All I care about is that performance and that performance being even close to my potential.”

Kaufman was also offered the fight with Cris Cyborg that Leslie Smith ended up taking, however she was sidelined with an injury at that time.

“I wanted to take it,” said Kaufman. “I was like, ‘Yep, let’s take it anyway.’ Because I think that’s a fight I can win. I don’t think it’s just a big fight where you get paid a lot. I honestly think I can win that fight when I put everything together. So that’s a fight for sure that I’d be looking to have.”

Kaufman now believes that after a couple of wins and she will be back in the UFC.  She’s committed to dropping to the Flyweight (125 pounds) division, however she remains interested in a catch-weight bout with Cris Cyborg at 140.