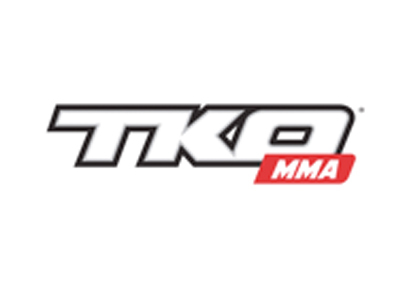 TKO MMA to be globally streamed on UFC Fight Pass

“I am thrilled that TKO MMA will be able to reach a global audience through UFC FIGHT PASS,” Patry said. “TKO MMA and its athletes now represent Canadian MMA on the world’s greatest digital destination for fight fans.”

TKO MMA will stage an additional five events through 2017, all of which will be available on UFC FIGHT PASS.