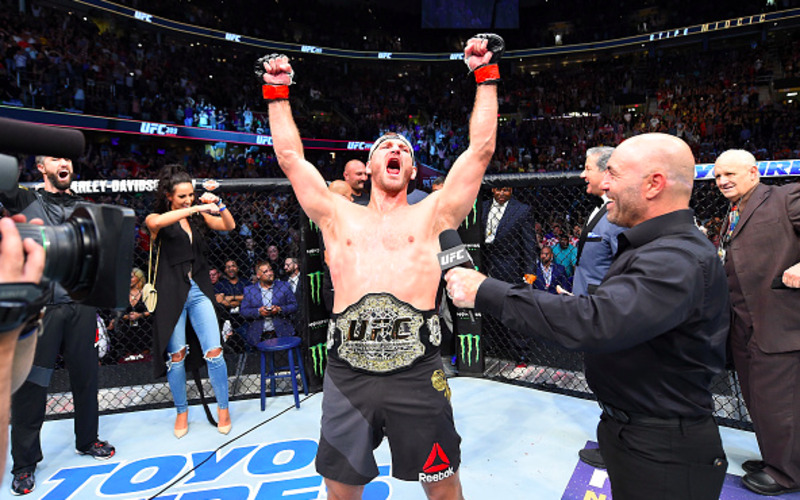 Watch Stipe Miocic celebrate in front of his hometown fans as he defended his UFC heavyweight title at UFC 203. In the main event at UFC 203, Miocic knocked out Alistair Overeem.

Check out the fight highlights, and stay tuned right here at MMA Sucka for more live streams as well as videos highlighting the top fighters, commentators, coaches, promoters and other names in mma and combat sports.  You can also subscribe to our youtube channel for regular updates and all the latest fight news. You can also check out our sister site, at TheFightBuzz.com for the latest from the world of mma and other combat sports.