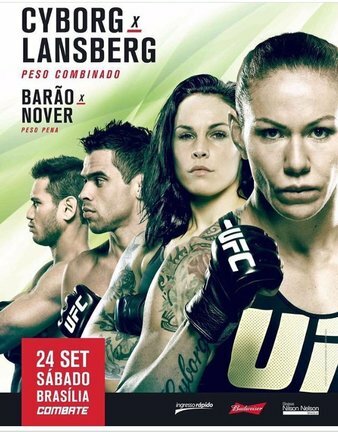 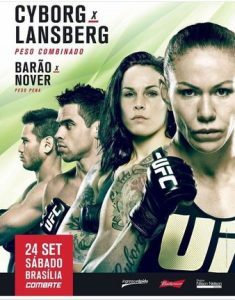 UFC Fight Night 95 is upon us, it is once again time to help guide competitors to better walkout music. These may be fighters who walk out to generic or outright bad songs. Or they may be warriors who change their music every time, making it difficult for the crowd to immediately identify them. This is where I come in. As MMASucka.com’s resident board-certified musicologist, I am here help these fighters find something new and better that will help them enhance their brands. This week, I intend to help Erick Silva, Philippe Nover, and Michinori Tanaka with their entrances for your listening pleasure.

What He Should Walk Out To Next: “Violence” – Obituary

I know what you’re thinking. You’re thinking, “Why should Silva change from such an epic sounding piece of music?” Well, he’s not the only one that uses it. A few guys use it, like Jake Ellenberger. Nobody walks out to Obituary, though. At least, not yet. But why this song? It’s simple, it’s got fairly intelligible lyrics, and it so aptly sums up what Erick Silva does in the cage. Listen below and tell me if you think I’m wrong.

Last Song Walked Out To: “Born in the USA” – Bruce Springsteen

Phillipe Nover tried to score a cheap pop when he fought the Russian Zubaira Tukhugov with Springsteen’s most superficially patriotic song. But while it’s a great song, it didn’t quite work for the Filipino-American. He needs something a little more epic I think, and something that re-connects him with the Pinoy side of his heritage for UFC Fight Night 95. This may shock you, but I actually have something that works to that end: Filipino progressive metal band Il Nomine Patris, with their song “44.” Heavy, epic, and sung entirely in Tagalog, the national language of the Philippines. Check it below.

What He Walked Out to Last Time: “Path of Wind (Daishi Dance Remix)” – Yoshida Brothers

What He Should Walk Out to Next Time: “Megitsune” – Babymetal

Look, don’t get me wrong. I love watching a “P-Nori” fight, but his last walkout sounded like something from the comedown set of a rave. Not quite sure how that can get anybody in the zone for fighting. There’s better music for that, and certainly better music from Japan. For that, there is pop-metal fusion act Babymetal, and their track “Megitsune.” Check it below.