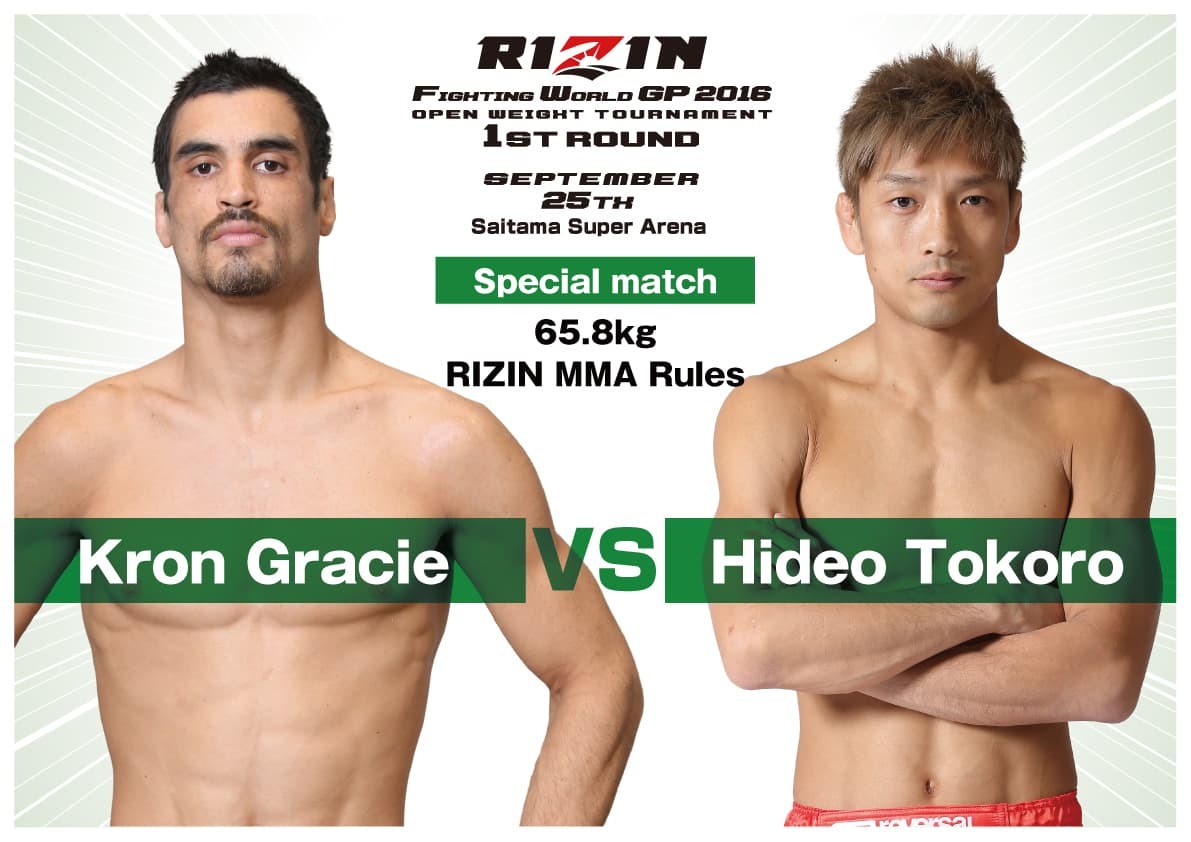 The main event will feature what should be a stellar grappling contest between savvy veteran Hideo Tokoro and jiu-jitsu ace Kron Gracie. In the co-main event, Japanese superstars Miyu Yamamoto and RENA will do battle in what will be the MMA debut for the 42-year-old Yamamoto.

Check out the full results below! 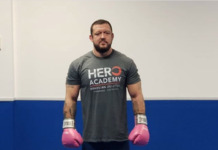 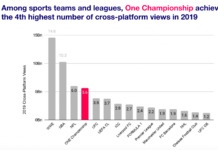