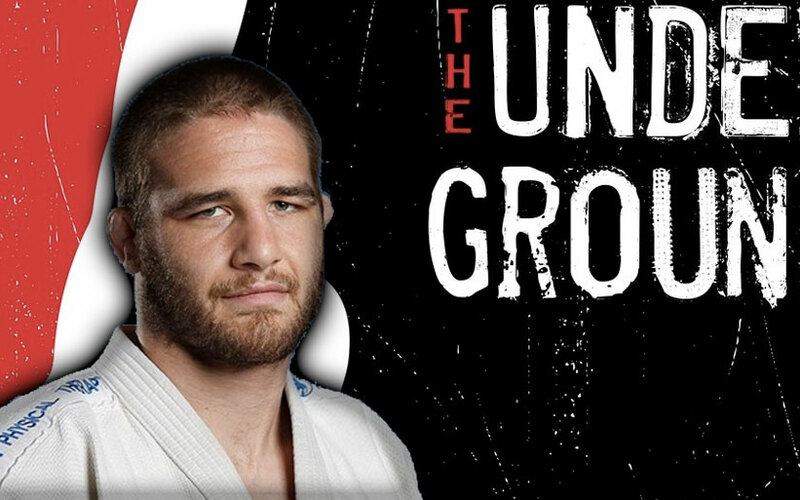 On this episode of The Underground Podcast, Chris and Jeremy welcome Olympic Judo Silver Medalist Travis Stevens. Stevens discusses his experience at the 2016 Olympic Games in Brazil, what it meant to finally medal in his third Olympic games, his thoughts on the current landscape of competitive BJJ, and what his plans are for the future. After that, Chris and Jeremy give their thoughts on this past weekend’s title fight between Michael Bisping and Dan Henderson, then talk about some of this week’s biggest news including the return of Ronda Rousey this December.

Also, be sure to check out our primary site at MixedMartialArts.com for all the best MMA news. Brought to you by LineupMedia.fm