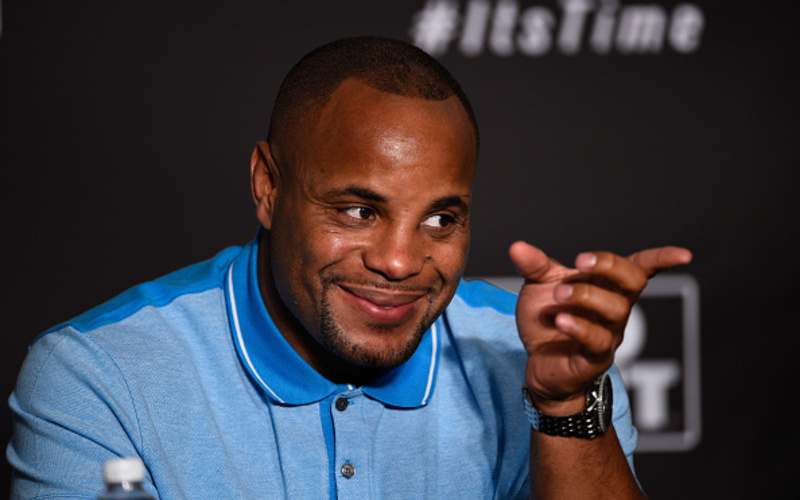 The UFC light heavyweight champion Daniel Cormier has pulled out of his scheduled championship defense against Anthony Johnson in two weeks at UFC 206.

The news first broke this afternoon from Ariel Helwani at MMAfighting.com that Cormier suffered an injury and was forced to pull out of his second title defense this year after being taken off the UFC 197 card in April after sustaining a knee injury.

With UFC 206 taking place in Toronto in just a few short weeks, it’s unknown who could fill in to fight Rumble, as he has beaten most of an already weak light heavyweight division.

The UFC could also choose to move the co-main fight, which is Max Holloway vs Anthony Pettis into the main event slot.

UFC 206 takes place at the Air Canada Centre in Toronto on December 10th.