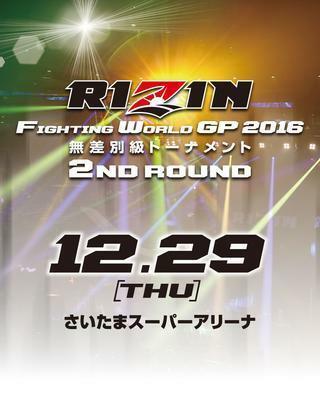 RIZIN is back! they return with the 2nd round of their 2016 tournament.

The show will feature Mirko Filipović, “King Mo”, Rin Nakai, Andy Souwer, Daron Cruickshank, and the return of Heath Herring among others!

Check out the full fight card and event stream below. The fight card will be updated with live results during the event, so stay tuned!