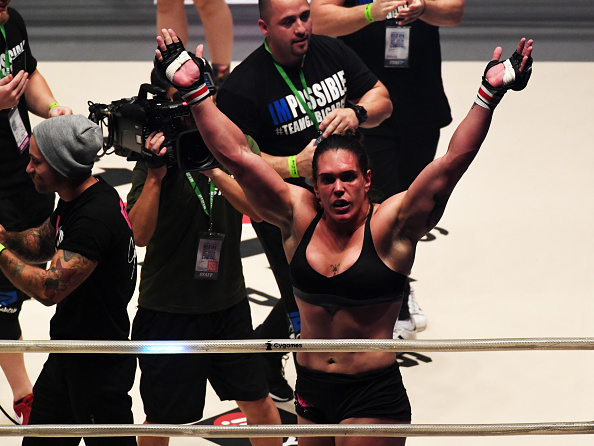 Late Wednesday night, MMA manager and co-founder of Black House MMA, Ed Soares, took to his social media accounts to send a warning out to everyone in the MMA community regarding his client; Gabi Garcia. Everything in his claim dates back to before she made her MMA debut in December of 2015.

However, a well-respected manager to many great fighters has issued a warning to anyone who might be considering being associated with her, or even anyone who already is for that matter;

No telling what could come of this. This could unfold into something quite interesting.