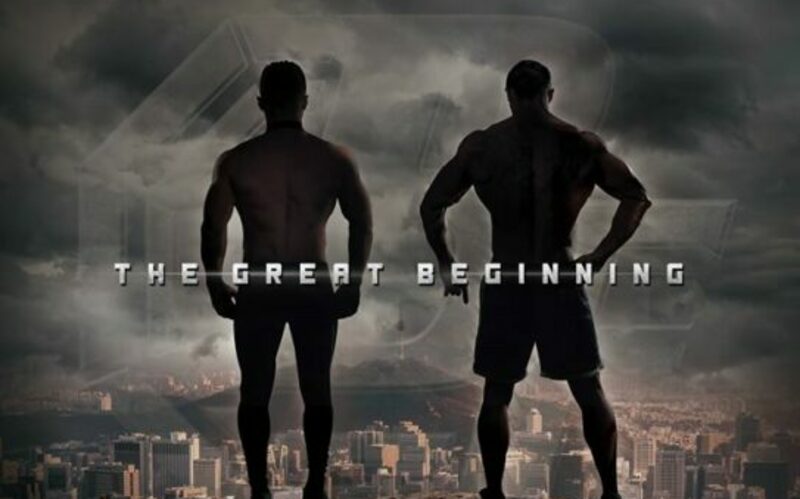 Battlefield Fighting Championship is a new entity in the MMA world, but the South Korean-based promotion is wasting little time in picking up talent from all over the world. Multiple fights have been added featuring women’s veteran Sarah Kaufman, and former ONE champion Igor Svirid to name a few.

Former Strikeforce champion Sarah Kaufman will enter South Korea on a two-fight losing streak after losing efforts against Alexis Davis and Valentina Shevchenko. This will be the Canadian’s first fight since being released from the UFC. Invicta FC veteran Jessy Rose-Clark enters the contest after being narrowly defeated by Pam Sorenson in the Invicta FC cage last November.

Also on the card; Muay-Thai specialist Francisco Trevino will take on Australian slugger Gokhan Turkyilmaz. On his 22nd year as a pro fighter, Jorge Patino will take on Lebanon’s Yousef Wehbe. An incredible middleweight fight between former ONE champion Igor Svirid and Joe Ray is also set.

Check out the full card below, and please note; the bout order has not been officially announced.